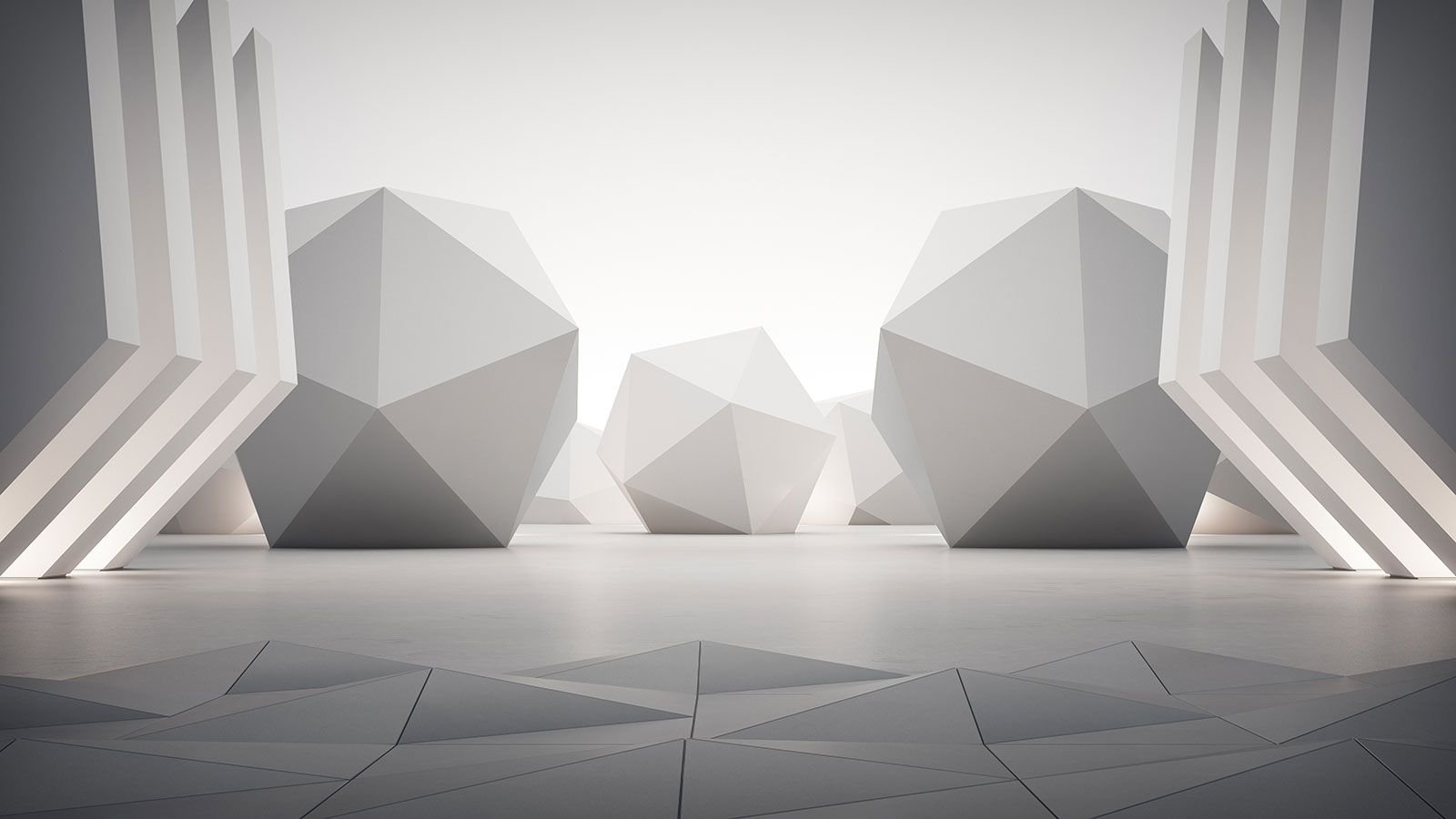 Top 10 Museums Every Traveler Should Visit in the U.S.

The travel review site TripAdvisor measured both the quantity and quality of reviews and ratings on the museums that are regularly on travelers’ lists, on its site over the past 12 months to reveal the top museums in the USA of its Travelers’ Choice Awards. 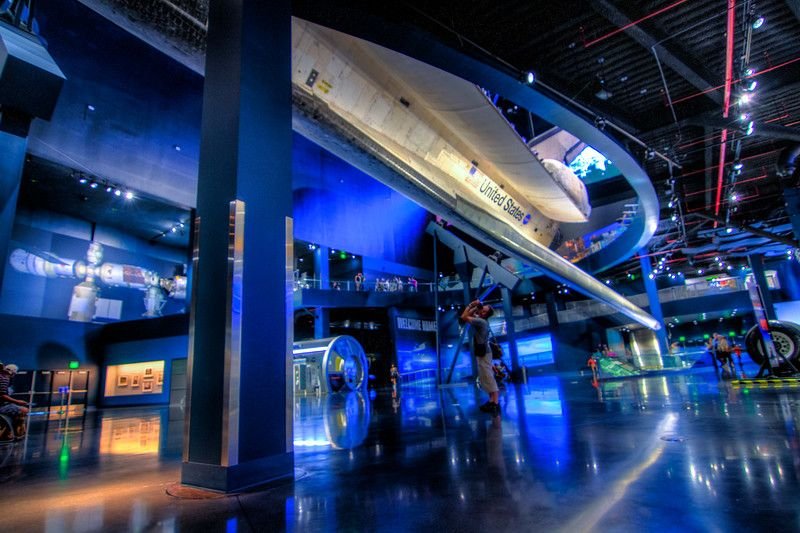 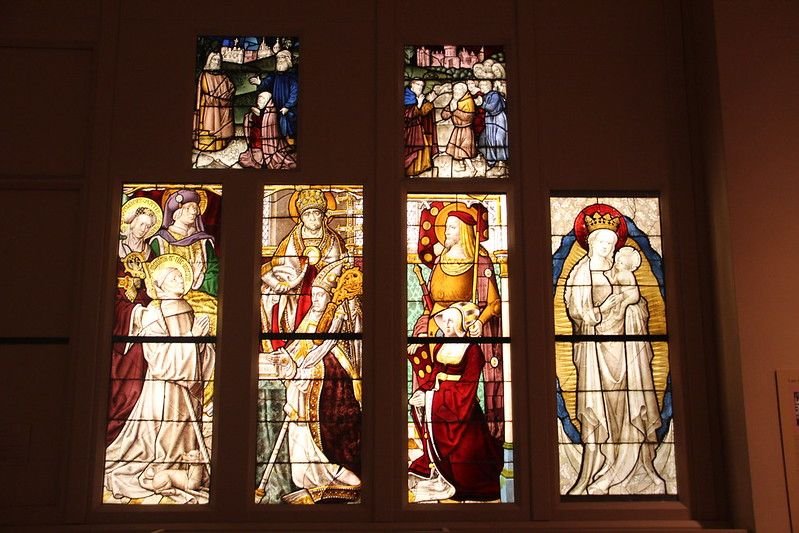 The Museum of Modern Art (MoMA) in New York City

The Museum of Modern Art plays a major role in developing and collecting modern art, and is often identified as one of the largest and most influential museums of modern art in the world.
The MoMA Library includes approximately 300,000 books and exhibition catalogs, over 1,000 periodical titles, and over 40,000 files of ephemera about individual artists and groups. 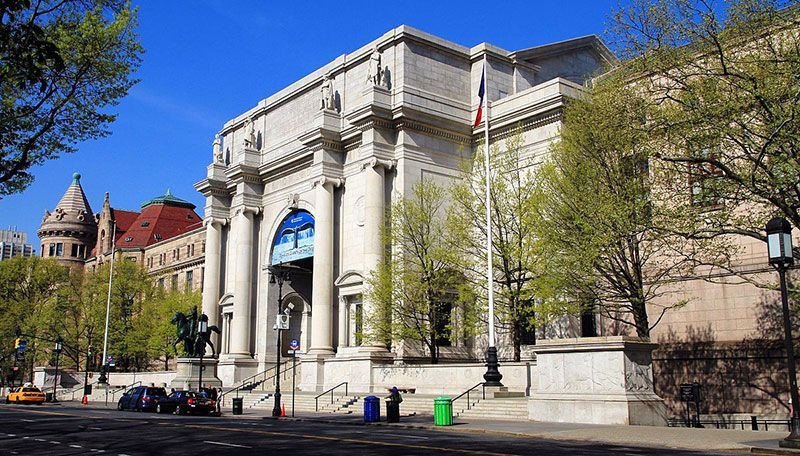 The American Museum of Natural History is the largest natural history museum in the world. The museum collections contain over 33 million specimens of plants, animals, fossils, minerals, rocks, meteorites, human remains, and human cultural artifacts, of which only a small fraction can be displayed at any given time, and occupies more than 2 million square feet. 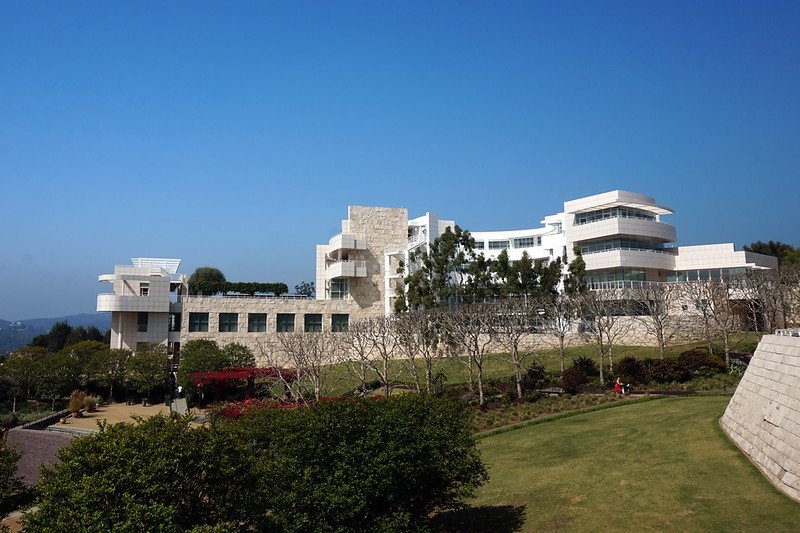 Over 2 million people each year visit the Getty Center and the Getty Villa art, architecture, and gardens at the two locations in Los Angeles. The Center branch of the Museum features pre-20th-century European paintings, drawings, illuminated manuscripts, sculpture, and decorative arts; and photographs from the 1830s through the present day. 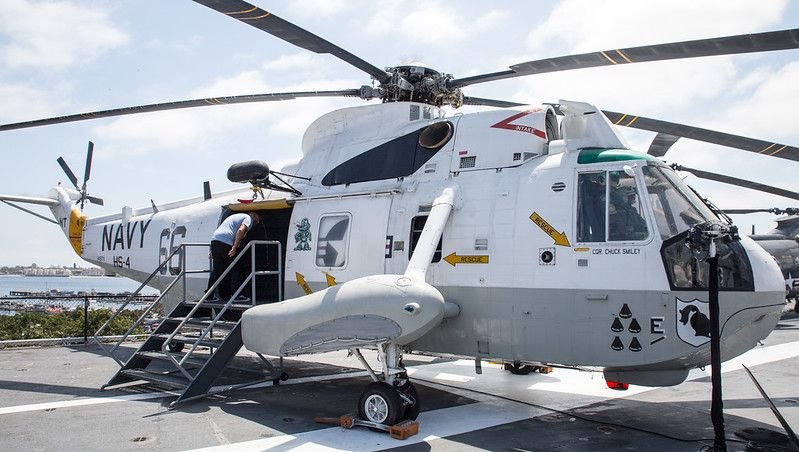 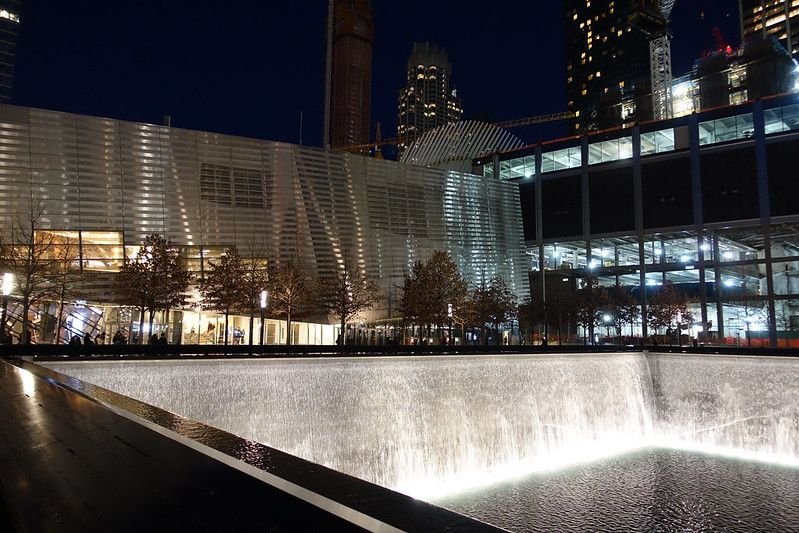 The National September 11 Memorial & Museum is a memorial and museum in commemorating the September 11, 2001 attacks, which killed 2,977 people. There are several monuments and other notable locations nearby, besides the memorial itself, that make this one of the most popular sites in NYC. 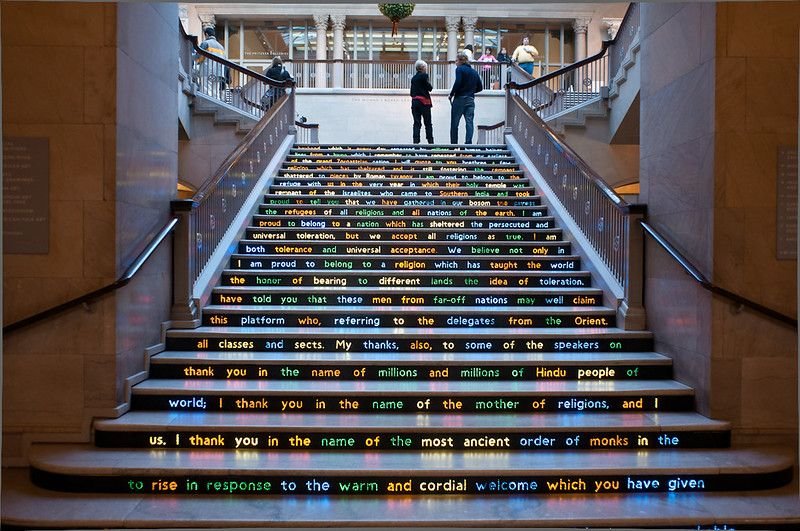 The Art Institute of Chicago has grown into an internationally renowned institution, comprising a premier collection of art objects from around the globe and rated among the world’s top museums by TripAdvisor travelers. It contains the greatest collection of Impressionist paintings outside of Paris, including works by Monet, Renoir, Seurat, and Van Gogh. 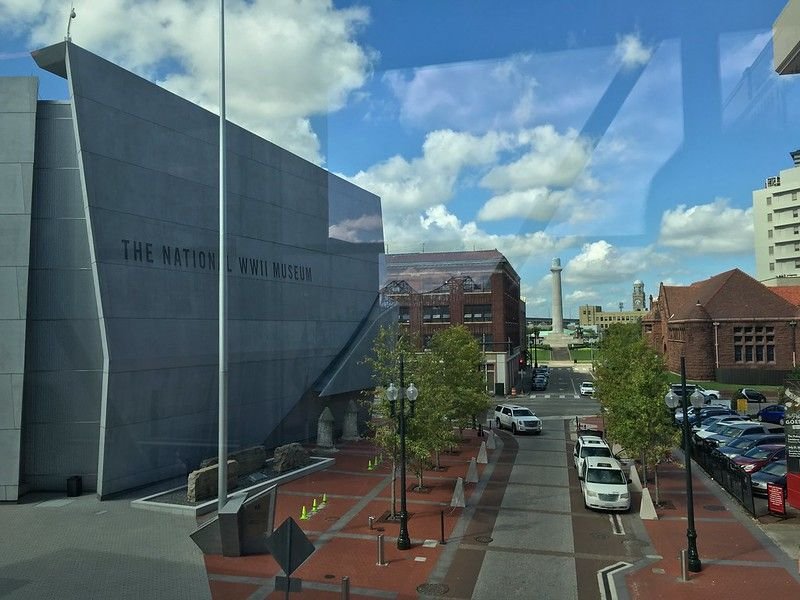 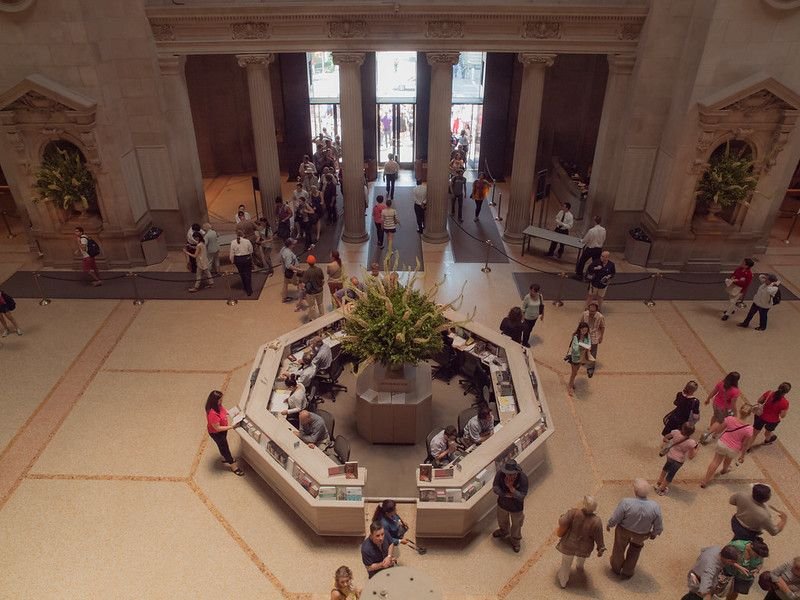 The Metropolitan Museum of Art in New York City

Metropolitan Museum of Art is the largest art museum in the United States. It was the third most visited art museum in the world. The permanent collection consists of works of art from classical antiquity and ancient Egypt, paintings, and sculptures from nearly all the European masters, and an extensive collection of American and modern art.

Check some of our other posts for more tips and interesting places to visit in North America.