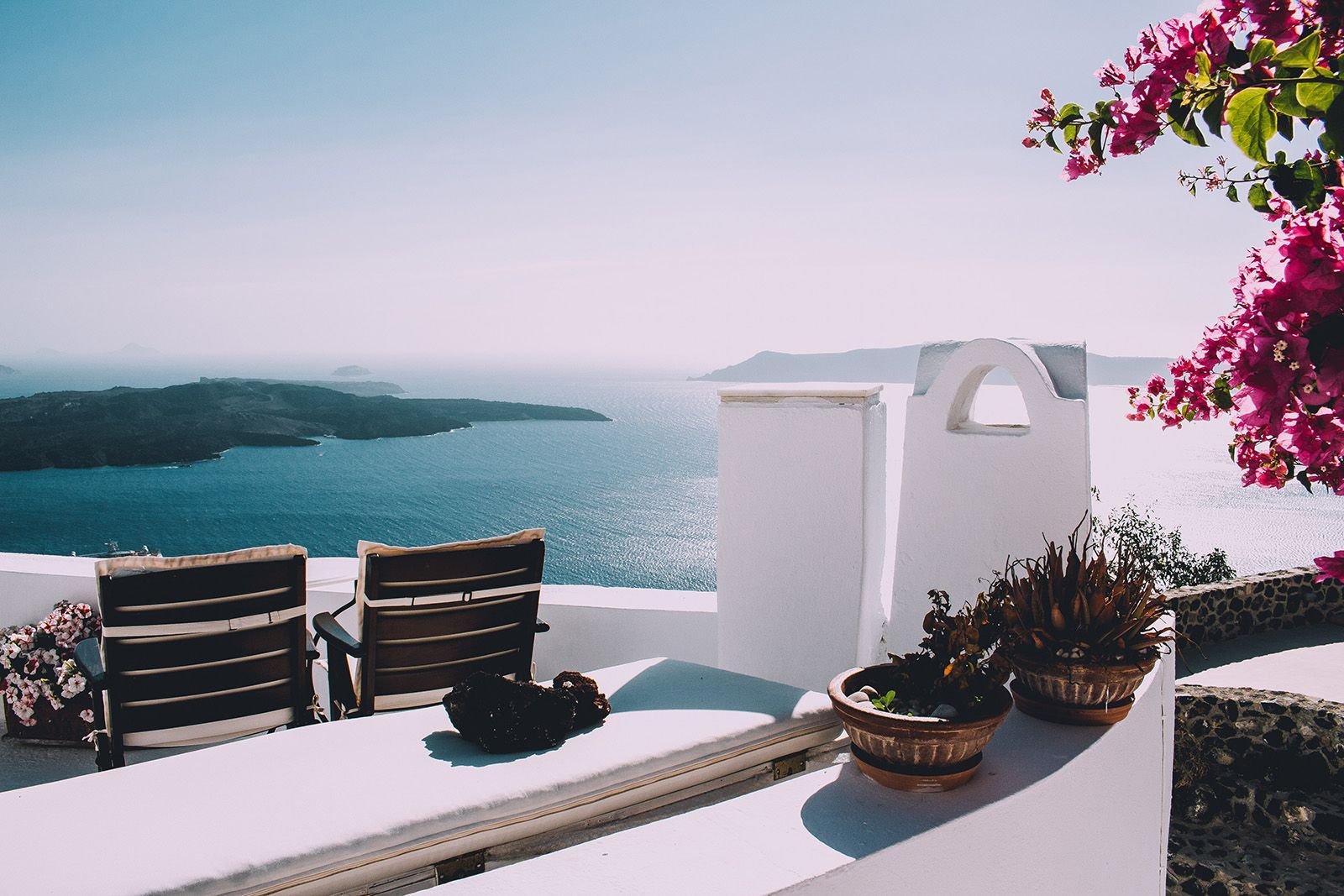 15 amazing photos to inspire you to visit Greece

Greece has somewhere around 6,000 islands. Greece has an immense length of coastlines and the country has still countless beautiful places without large-scale tourism. 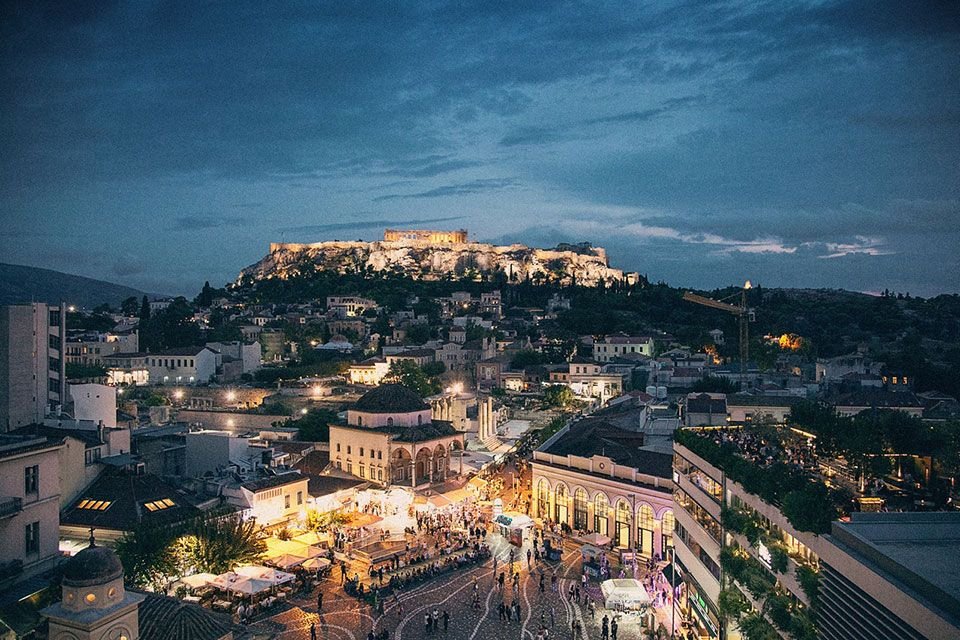 Athens is the historical capital of Europe, with a long history, dating from the first settlement in the Neolithic age. A large part of the town’s historic centre has been converted into a 3-kilometre pedestrian zone. 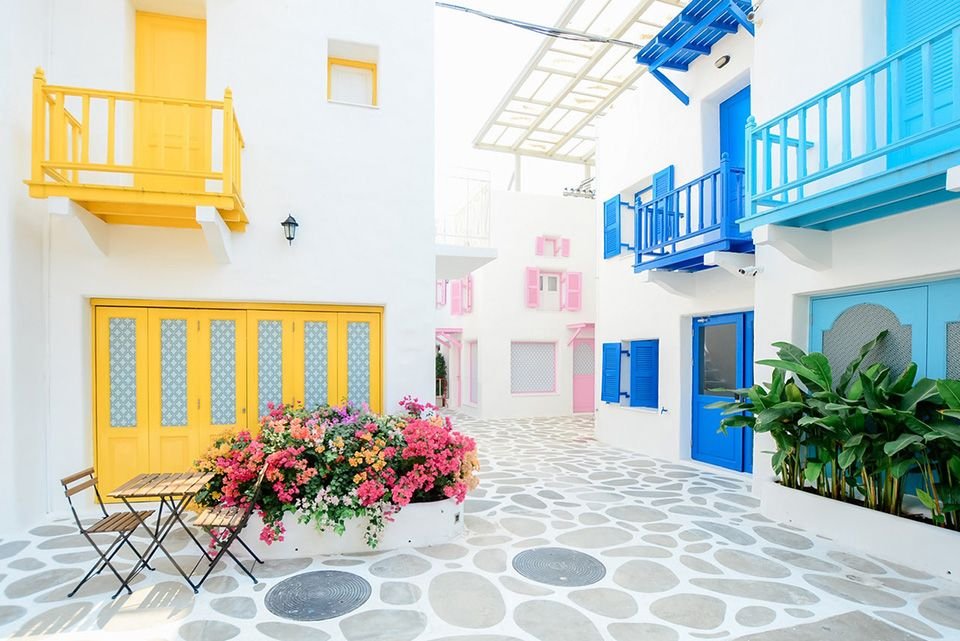 Evrytania is almost entirely formed of mountains, including the Tymfristos and the Panaitoliko in the south. It is an area or rich natural beauty and inspiring scenery and landscapes. 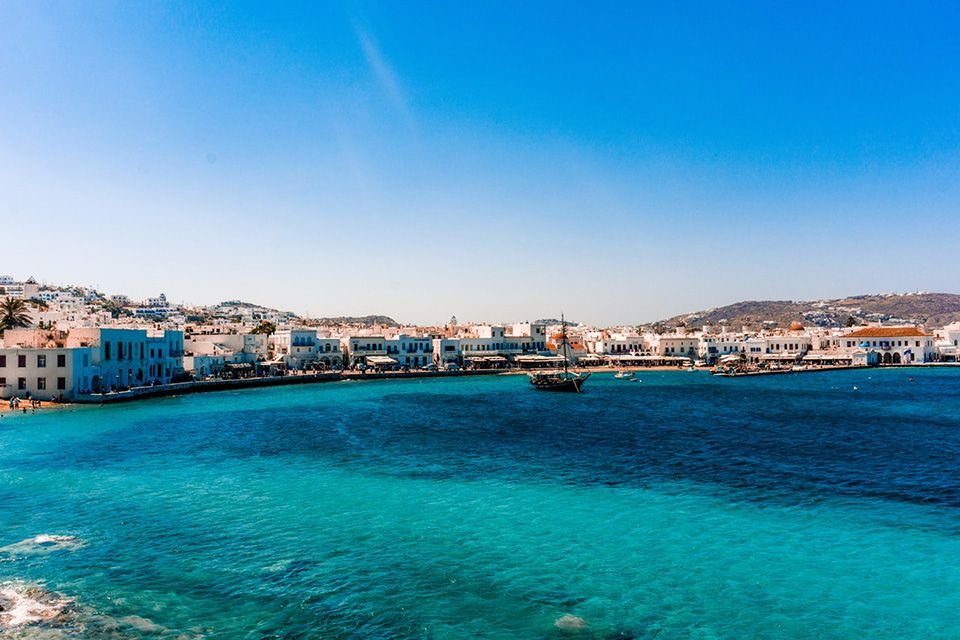 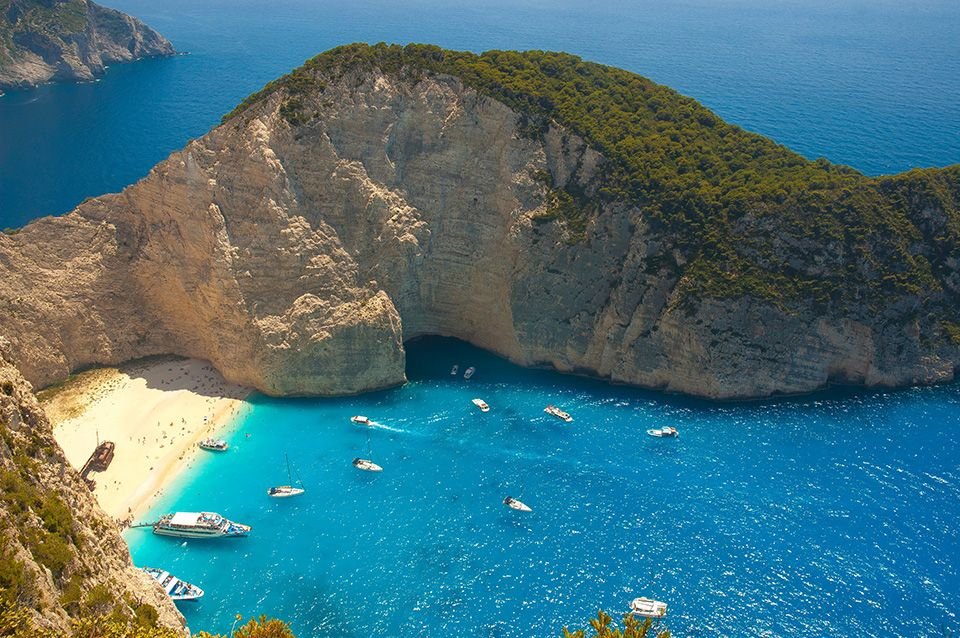 Navagio Beach or Shipwreck Beach, is an exposed cove on the coast of Zakynthos, in the Ionian Islands of Greece.
It is one of the most beautiful and photographed beaches in the world, thanks to Instagram, and the cliffs above for breathtaking views. 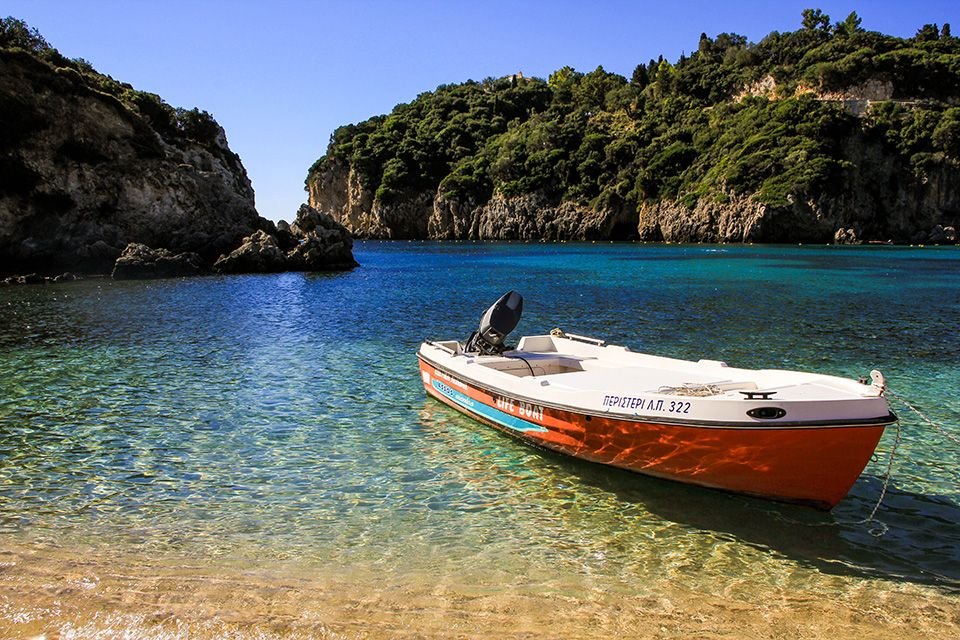 Corfu is one of the most cosmopolitan Mediterranean destinations and with its perfect weather all year round and crystal clear water. Its rich multi-cultural heritage, historic monuments and stunning natural landscape attrack travelers from all over the world. 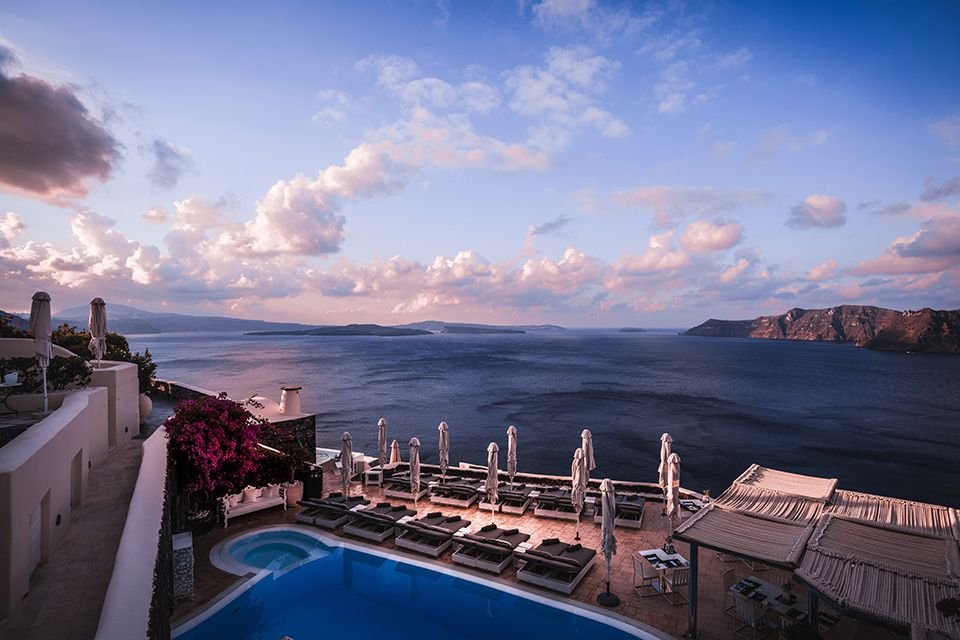 Santorini is an island in the southern Aegean Sea. The traditional architecture of Santorini is similar to that of the other Cyclades, with low-lying cubical houses, made of local stone and whitewashed or limewashed with various volcanic ashes used as colors. 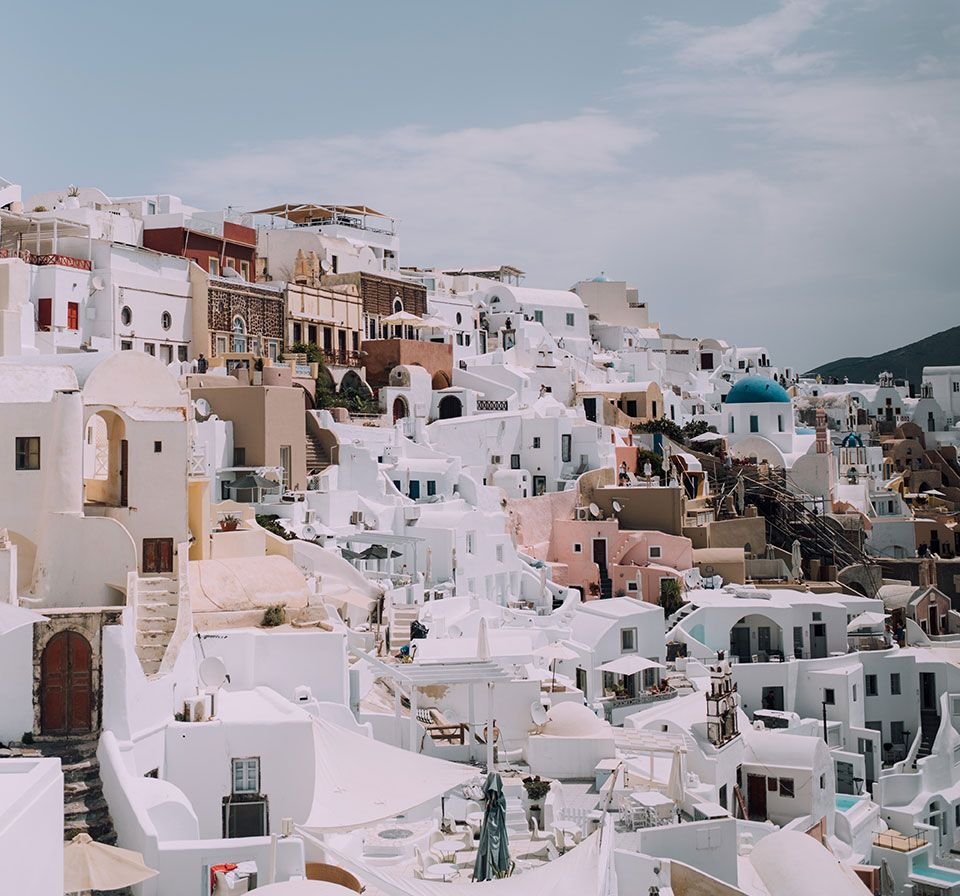 Oia is a traditional settlement in the north of Santorini. It is built on the steep slope of the caldera and the houses and restaurants are built into niches carved into the caldera on the seaward side. There are narrow passageways and a central square. 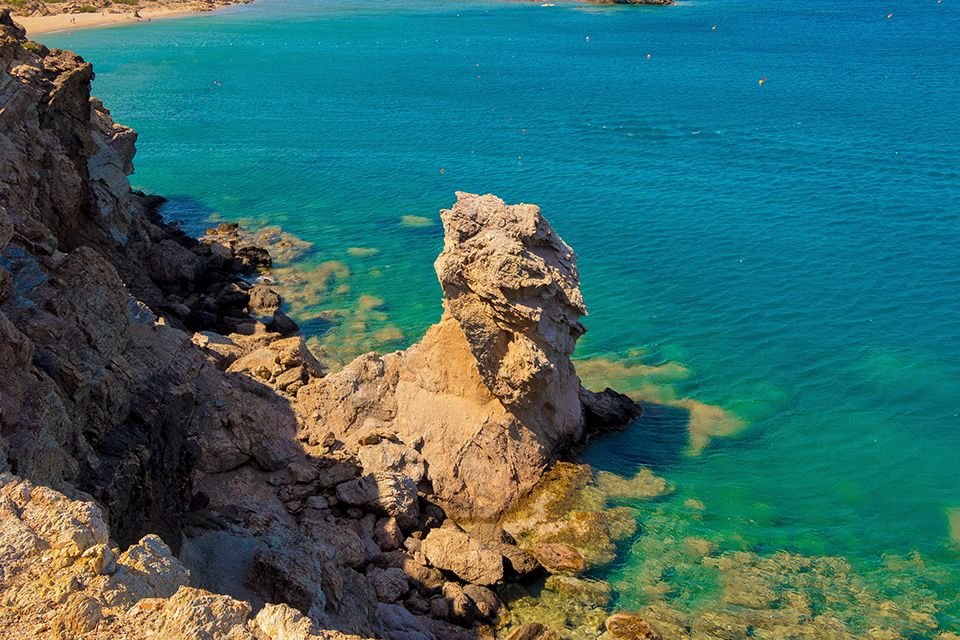 Rethymno is the only city in Crete which is built on a cape. Strongly influenced by the Venetians, Rethymno Town boasts elegant architecture. 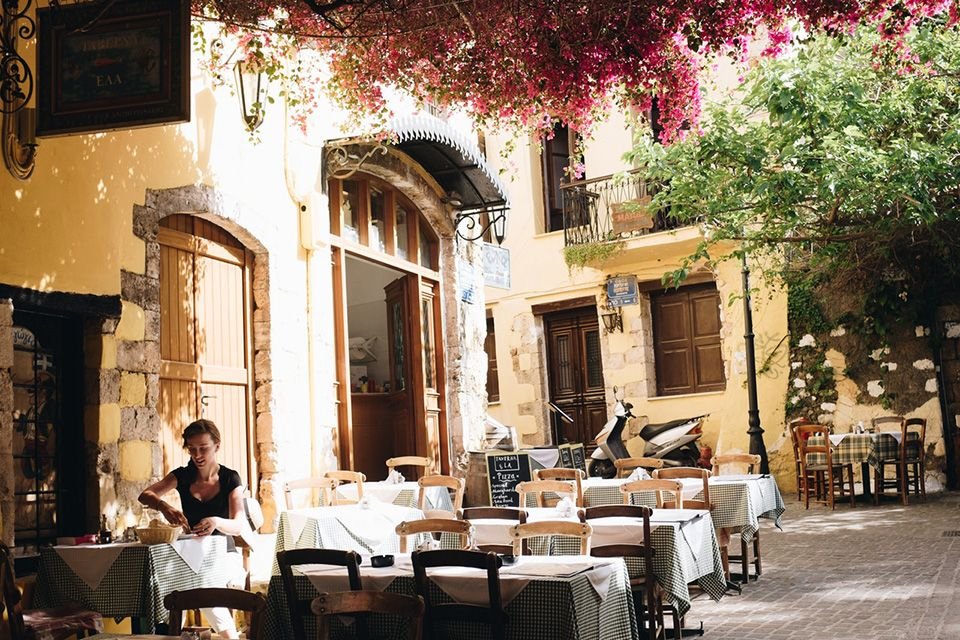 Chania is the site of the Minoan settlement the Greeks called Kydonia. The city of Chania can be divided into two parts: the old town and the modern city which is the larger one. You’ll fall in love with the old port, the narrow shopping streets and waterfront restaurants. 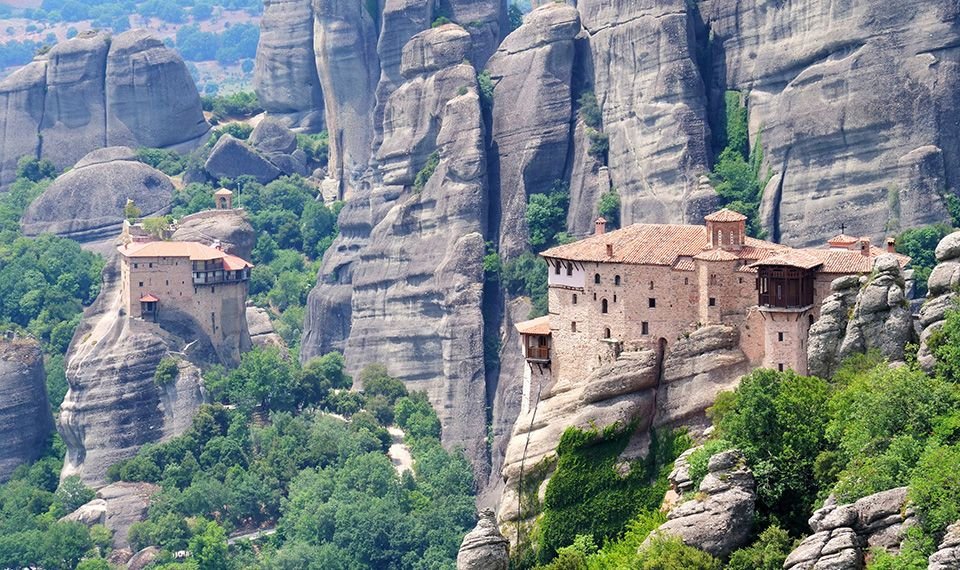 This rare geological phenomenon is one of nature’s mysteries. To get to the monastery you walk up 140 steps cut into the rock, past the church of Saint John the Baptis with its wall paintings from 1682. 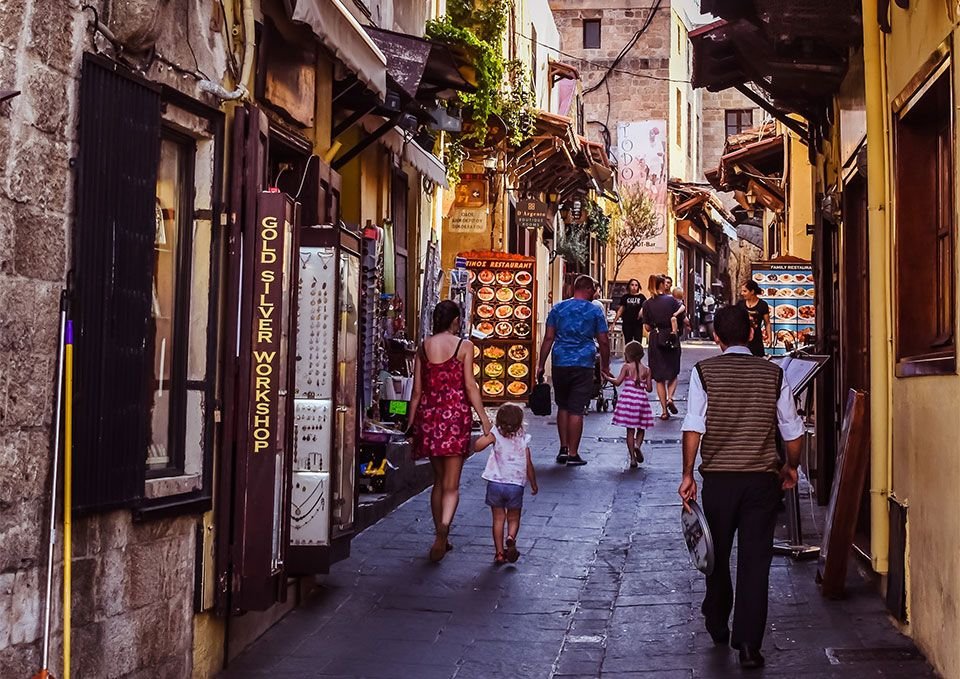 Rhodes is one of the most popular holiday destinations in Greece. Here you’ll find gourmet restaurants and traditional tavernas serving local delicacies. A natural beauty, a rich history with castles and ancient civilizations and many attractions, Vast sandy beaches have to offer something to everyone. 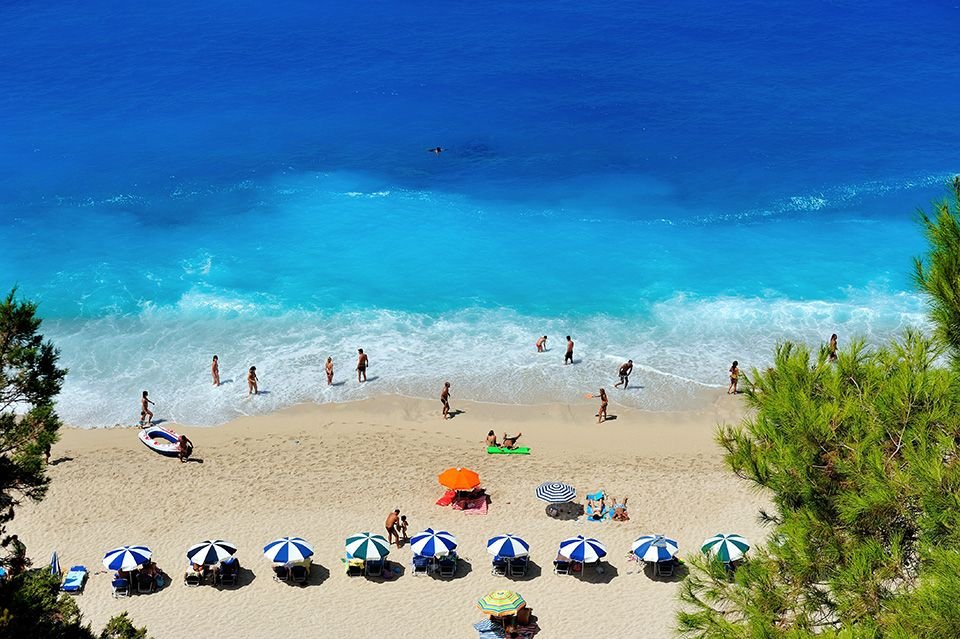 Lefkada also known as Lefkas or Leukas and Leucadia, is a Greek breathtaking island located in the heart of the Ionian sea, on the west coast of Greece.
What makes Lefkada so famous are its beaches. Lefkada sandy beaches will amaze you, surrounded by wild nature and turquoise waters. 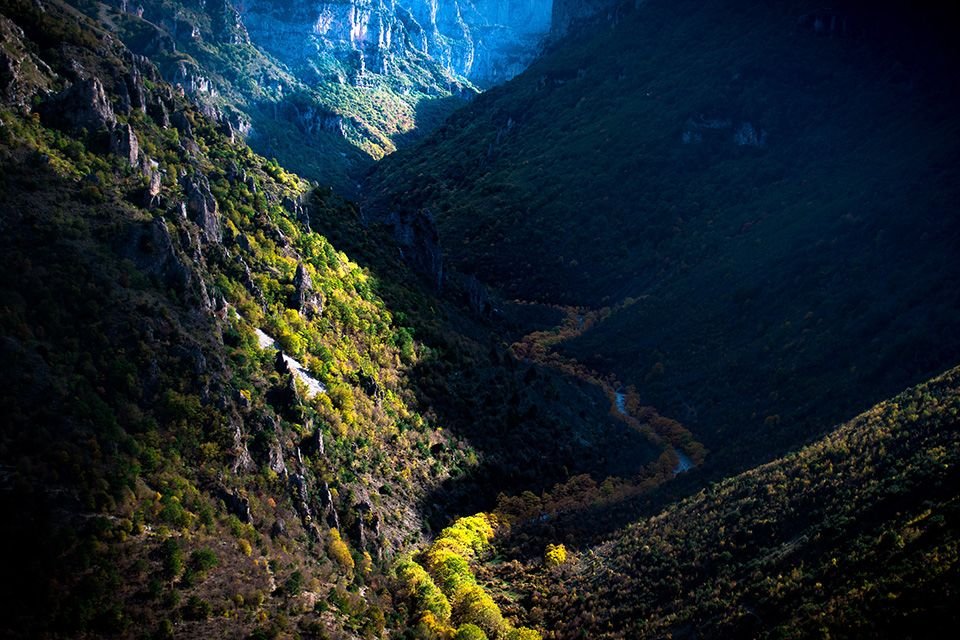 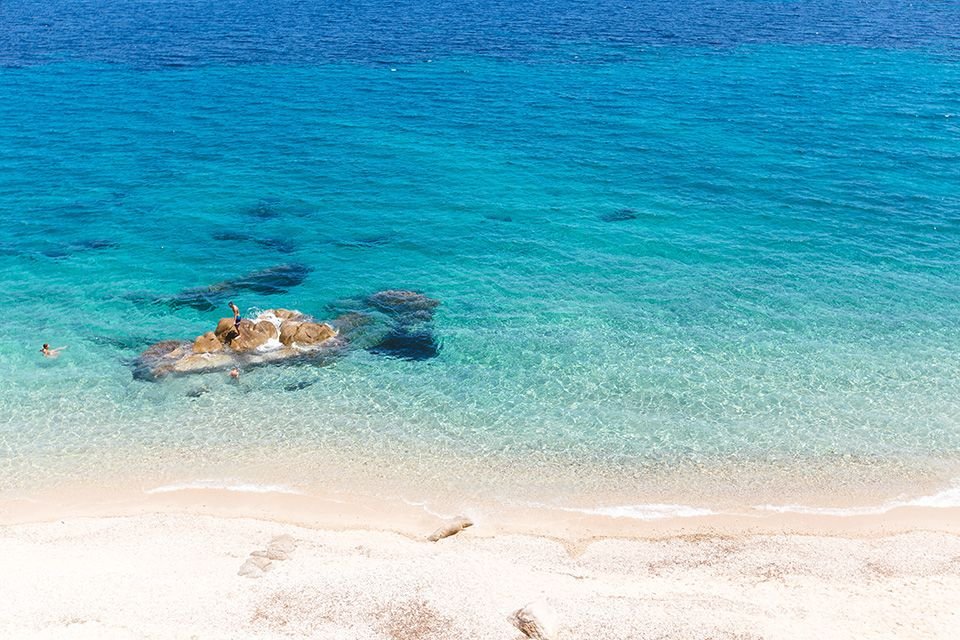 Fava is a not so well known beach in Vourvourou, but it is not less beautiful than the popular beaches. It consists of three somewhat larger bays and several smaller ones. You can reach it by going straight where the turn for Karidi beach is. 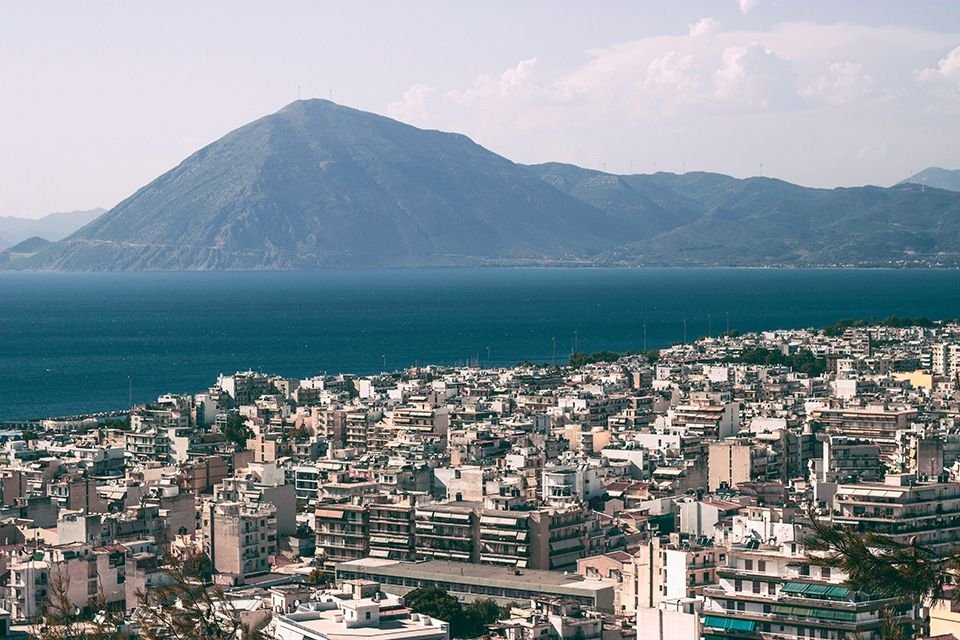 Peloponnese is the most popular tourism region of the Greek mainland. Many historical places and white beaches, as well as whitewashed villages, tavernas, and the luxury family-friendly resorts can be found here.

If you want to find other great destinations to Europe don’t forget to check out some of our other articles.