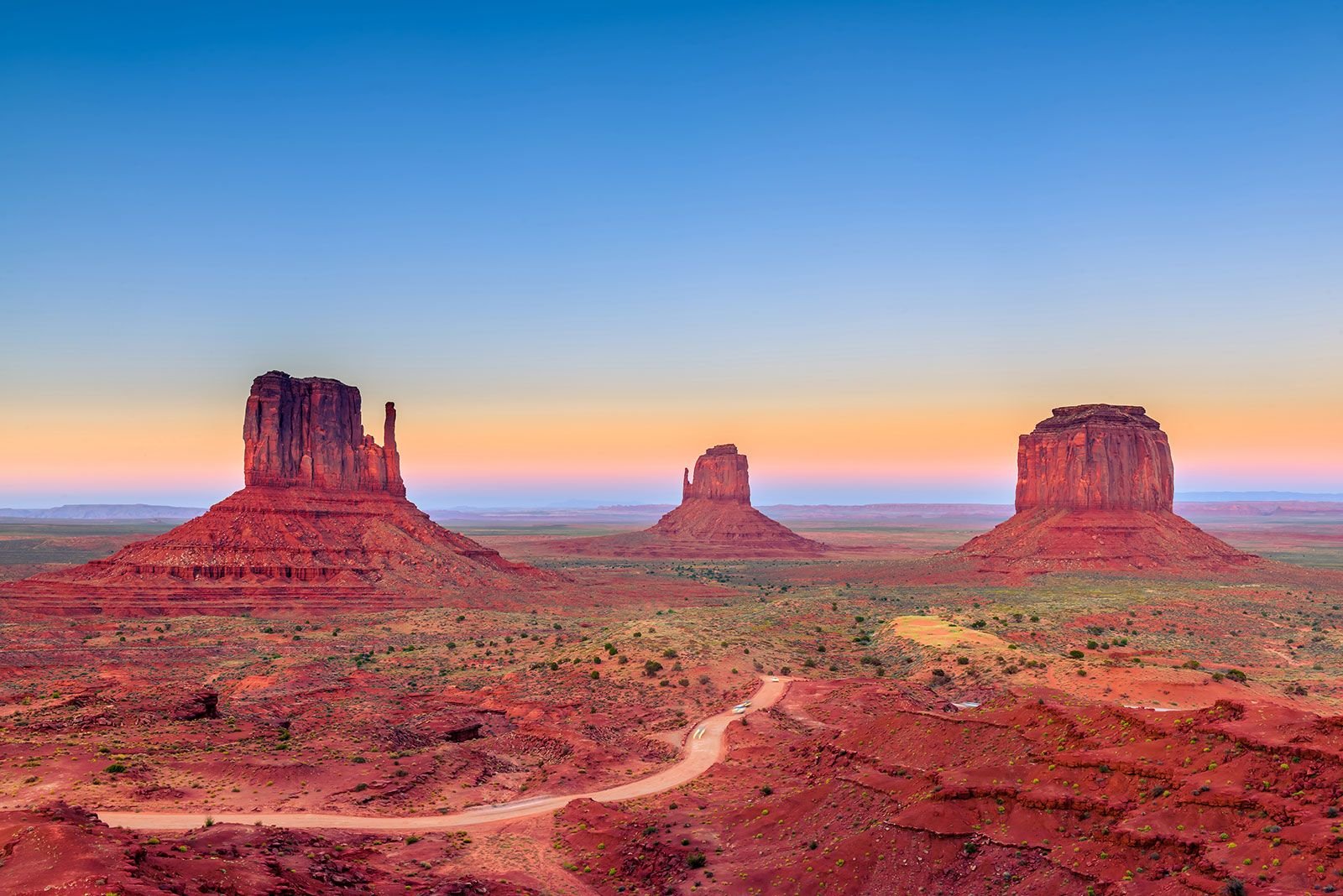 The 10 Hottest USA Destinations For 2020

The hottest USA destinations of 2020 have been forecasted by trend reports across the web.

Check out the hottest USA destinations list, according to an analysis of opinions from experts and readers.

The 10 Hottest USA Destinations For 2020 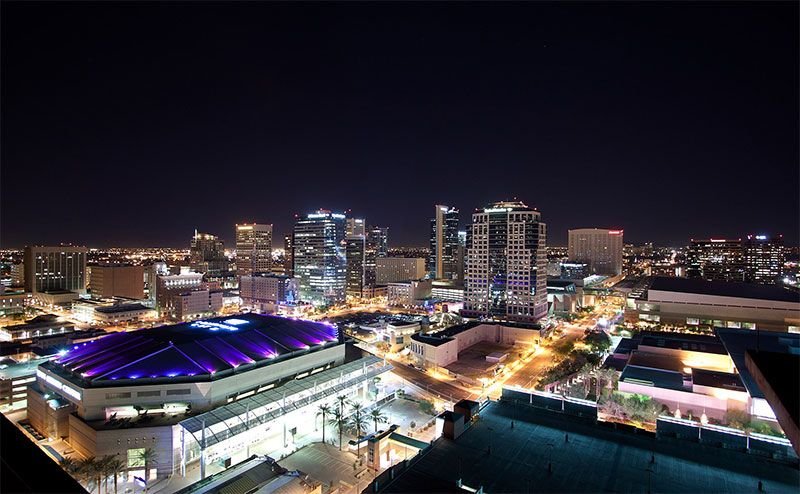 Phoenix is the capital of the state of Arizona as well as the most populous city in the American Southwest and sixth largest city in the United States.
Gorgeous desert scenery makes Phoenix stand out from other cosmopolitan cities. Phoenix is in the first place for land designated for parks and preserves than any other major city in the nation.
One thing to remember is that Phoenix is extremely hot in the summertime, so always have to wear sunscreen.

Some of the native flora and fauna of the Sonoran Desert can be found within Phoenix city limits. There are many species of native birds, including falcons, hawks, owls, vultures. 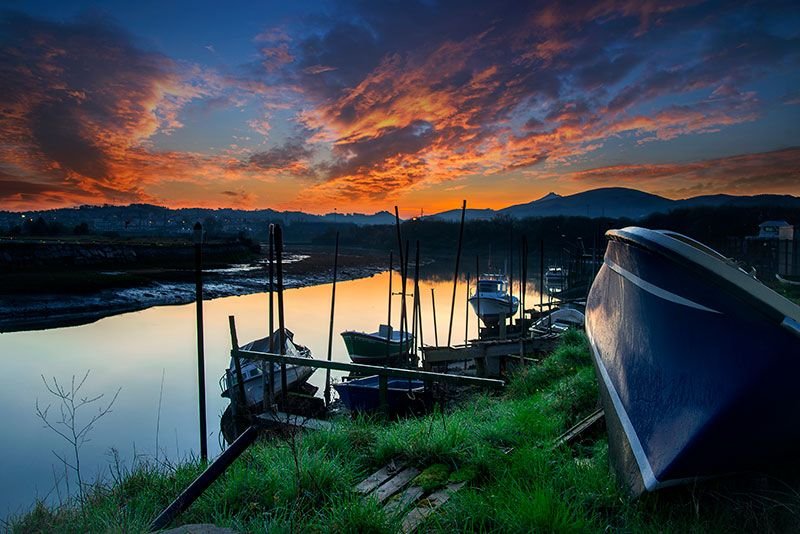 Savannah is known for its history, natural beauty, eclectic architecture, and romantic ambiance. This is the place where you’ll find a rich history with amazing architecture, enjoy the nightlife, and fabulous food.

Savannah has more than 45 cultural attractions, that draw visitors. It has become famous for its dining and for its historic sites. Savannah attracts millions of visitors to its cobblestone streets, parks, and notable historic buildings. 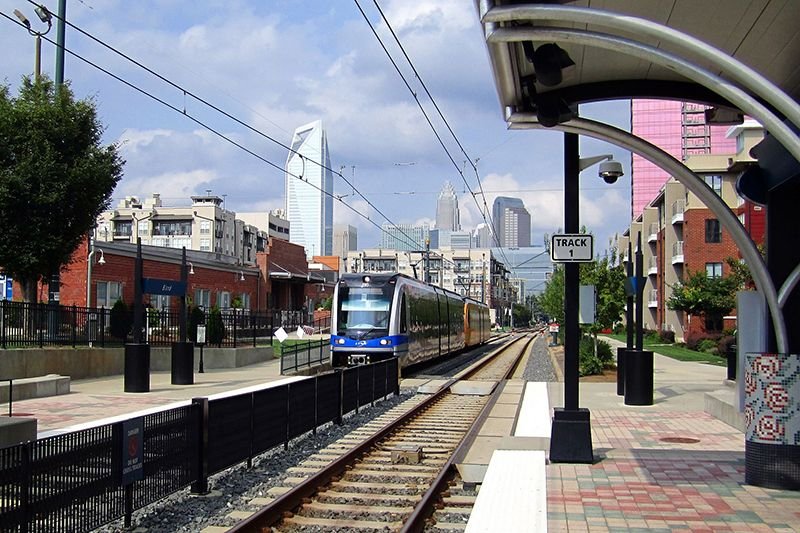 It is the largest city in the state of North Carolina. It is the second most important financial hub in the United States, behind New York City. The Charlotte region is home to many annual festivals and special events.

There are numerous museums and historic sites scattered throughout the city including the Mint Museum of Art, James K Polk Historic Site and the Bechtler Museum of Modern Art.

Among Charlotte’s many notable attractions, some of the most popular include the Carolina Panthers (NFL), the Charlotte Hornets (NBA), the Wells Fargo Championship, the NASCAR Hall of Fame, Children’s Theatre of Charlotte, Carowinds amusement park, and the U.S. National Whitewater Center.

Charlotte is the major center of the U.S. motorsports industry, housing the US’s only Formula One team, Haas F1, multiple teams and offices of NASCAR. 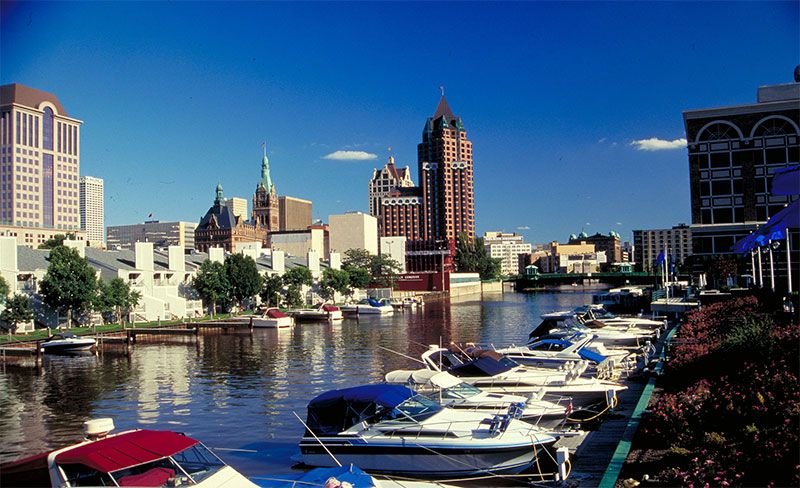 Milwaukee saw a 729% increase in bookings for 2020, in part due to the fact that it will be hosting the Democratic National Convention next year. Germans contribute to Milwaukee’s largest immigrant group. Almost half of the city of Milwaukee residents have German heritage, according to the Encyclopedia of Milwaukee. Germans were among the first Europeans to arrive in North America in the 1600s and the largest group of immigrants in the 19th century.

Milwaukee hosts the largest annual German Fest to North America. 2020 it is celebrating the 40th anniversary of the German Fest, during the last weekend in July.

The origin of modern-day Kansas City, Missouri dates back to the 1830s when John McCoy founded the settlement of Westport. Kansas City is a city that tends to hide from tourists.
Some of the attractions include Science City at Union Station, the Kansas City Zoo, and the Arabia Steamboat Museum. Downtown Kansas City houses many beautiful art deco buildings as well as examples of mid-century design and modern glass towers. 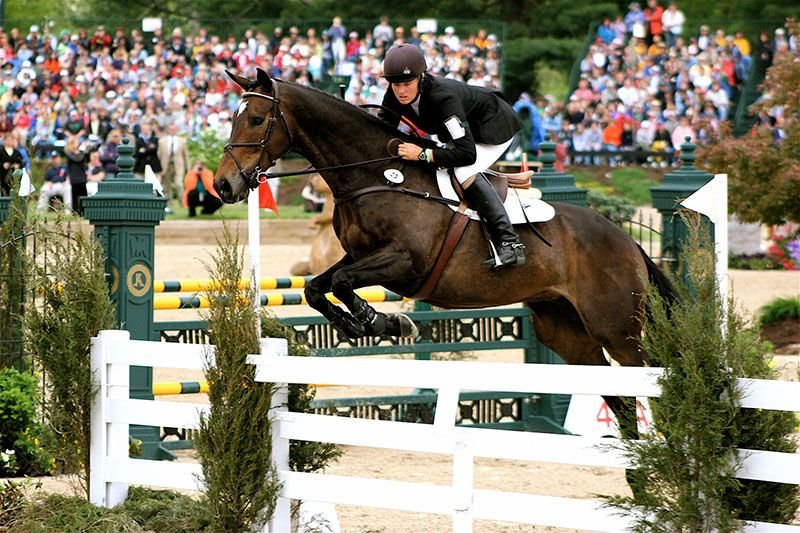 Lexington is the second-largest city in Kentucky, located in the Bluegrass Region. Known as the Horse Capital of the World, Lexington has traditionally been dominated by the horse industry.

Lexington is home to several summer festivals, including the Festival of Bluegrass, Kentucky’s oldest bluegrass music festival. There are hundreds of exciting things to do, see and experience in Lexington’s Bluegrass Region. Several major travel websites and magazines, including TripAdvisor and Vogue, have put Lexington as one of the places people should visit.

The city attracts with its streets filled with art, American history stops, and opera houses. You’ll find over 100 locally-owned restaurants in the city.

In 2016, Money Magazine ranked Columbus as one of “The 6 Best Big Cities”, calling it the best in the Midwest. Columbus has many notable buildings, including the Greek Revival State Capitol, the art-deco Ohio Judicial Center, and the Peter Eisenman. Most Columbus museums are located near Downtown, or near the Ohio State University.

Columbus is the home of many performing arts institutions including the Columbus Symphony Orchestra, Opera Columbus, BalletMet Columbus.

Annual festivities in Columbus include the Ohio State Fair—one of the largest state fairs in the country—as well as the Columbus Arts Festival and the Jazz and Ribs Festival. 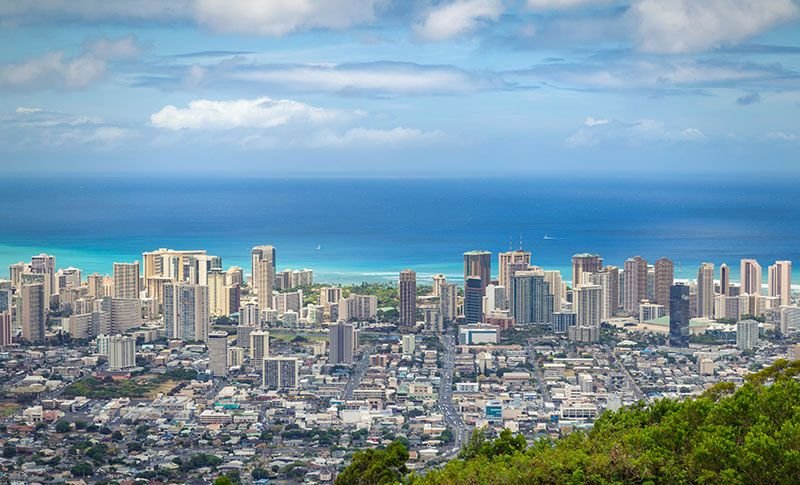 To avoid confusion with the state, the island of Hawaii is called the Big Island. Almost twice as big as all of the other Hawaiian Islands combined, the island of Hawaii is the youngest and largest island in the Hawaiian chain. It is home to three of the most famous and prominent mountains of the state, including the largest mountain in the world in volume Mauna Loa and the tallest mountain in the world as measured from its base on the seafloor to its peak.
You’ll need a car in order to get to most of the interesting beaches, parks or other attractions. 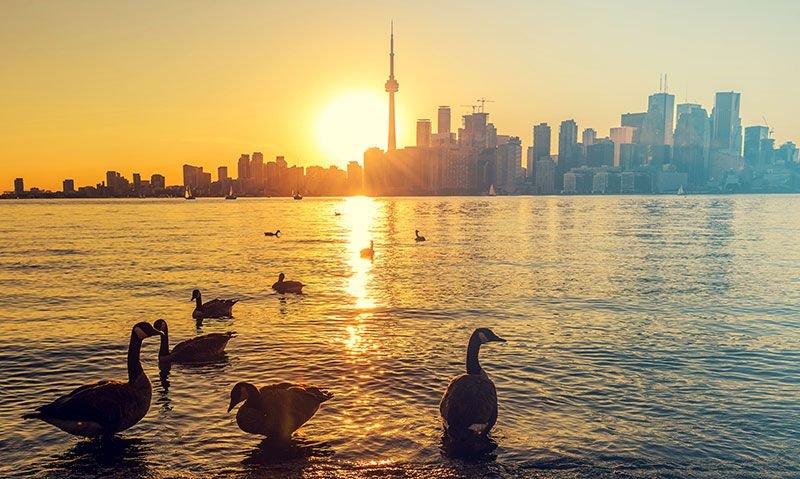 The Great Lakes are the largest group of freshwater lakes on Earth by total area, and second-largest by total volume. The Great Lakes boast some of the world’s great urban skylines, and their crystal blue waters. Visiting the Indiana Dunes, and Sleeping Bear Dunes, and Pictured Rocks National Lakeshore can provide you with some of the most striking lakeside landscapes,
Major attractions are right on the water – such as Chicago’s Navy Pier on Lake Michigan with its amusement park, live entertainment, shops, restaurants, and theater.
Cedar Point Amusement Park near Sandusky, Ohio, has been voted best amusement park in the world for at least a decade in the past.

There are some fantastic beaches that are usable in the summer months. The lakes are big enough to make you feel like you are in the ocean. Throughout the Great Lakes are approximately 35,000 islands with the largest one – Manitoulin Island in Lake Huron.

The American-Canadian border runs down the middle of lakes Huron, Erie, and Ontario. 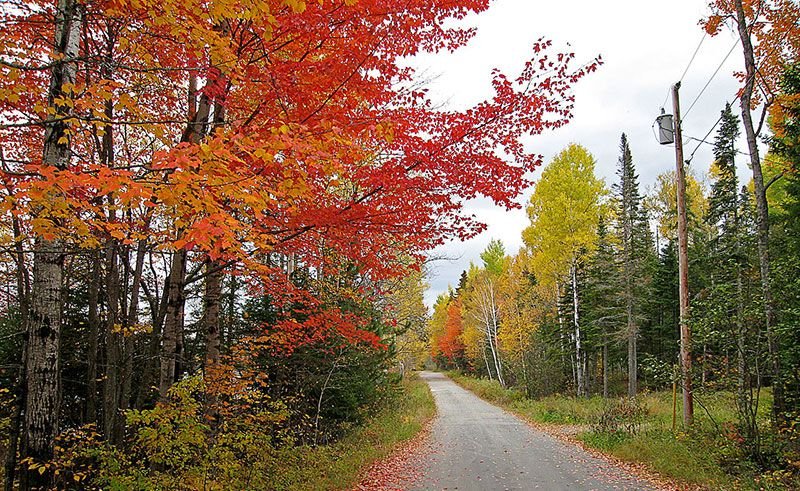