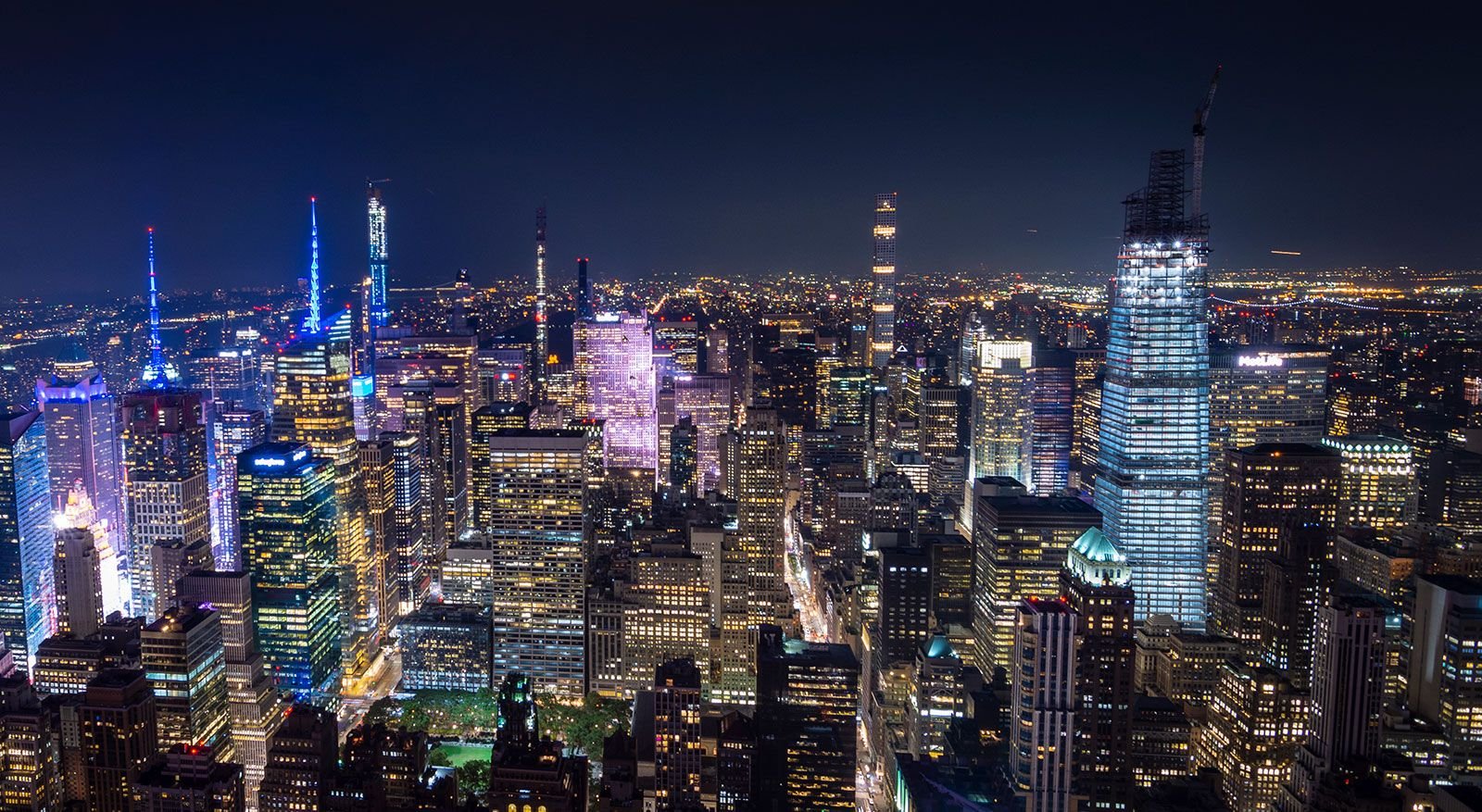 From the boroughs of New York City to the shores of San Diego, discover the best cities in America to visit in 2020. If you’re having a hard time deciding which city you should visit, take a look at the list of the top 9 best U.S. cities to visit in 2020. 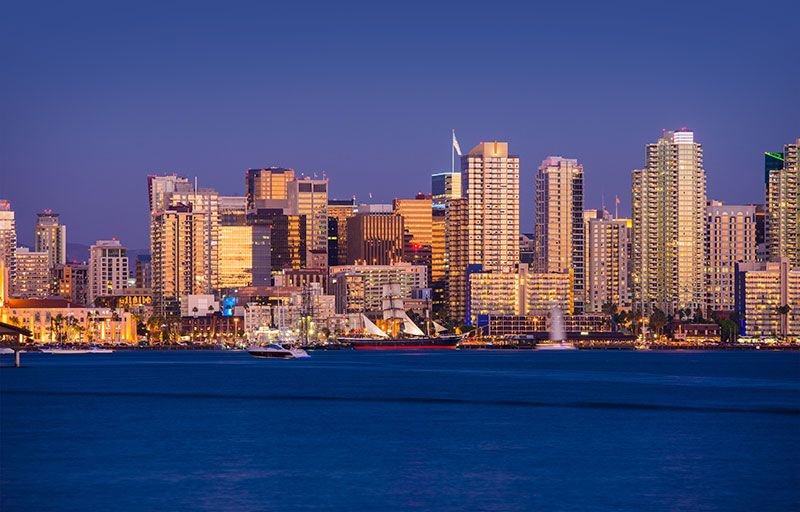 San Diego, the eighth-largest city in the country, is known for its year-round beautiful weather and one of America’s most family-friendly cities.

Many visitors come to San Diego to visit its famous attractions, tour the museums and get a glimpse of history. San Diego has something for everyone – LEGOLAND, the New Children’s Museum, and the famous San Diego Zoo, La Jolla Playhouse Quarter, SeaWorld San Diego, the Maritime Museum, San Diego County’s famous slew of craft breweries. 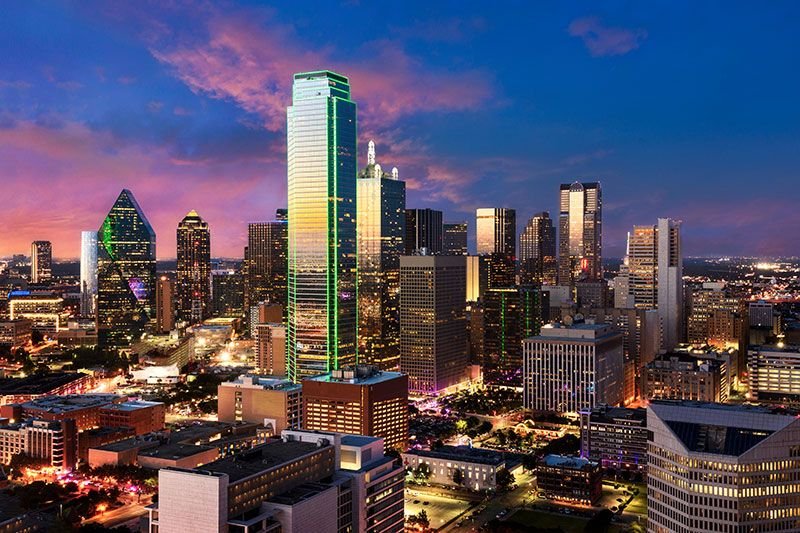 Dallas is the third-largest city in Texas, and ninth-largest in the US, and an impressive melting pot of culture and character. According to Forbes, Dallas has become one of the fastest-growing cities in the US.

Dallas maintains world-class museums and a shimmering modern skyline, boasting high-end luxury hotels, innumerable fine dining spots, and one of the busiest airports in the world.

Some of the city’s main attractions include the Dallas Arts District, Klyde Warren Park, the Perot Museum of Nature and Science, the Sixth-floor Museum at Dealey Plaza and the iconic Reunion Tower. 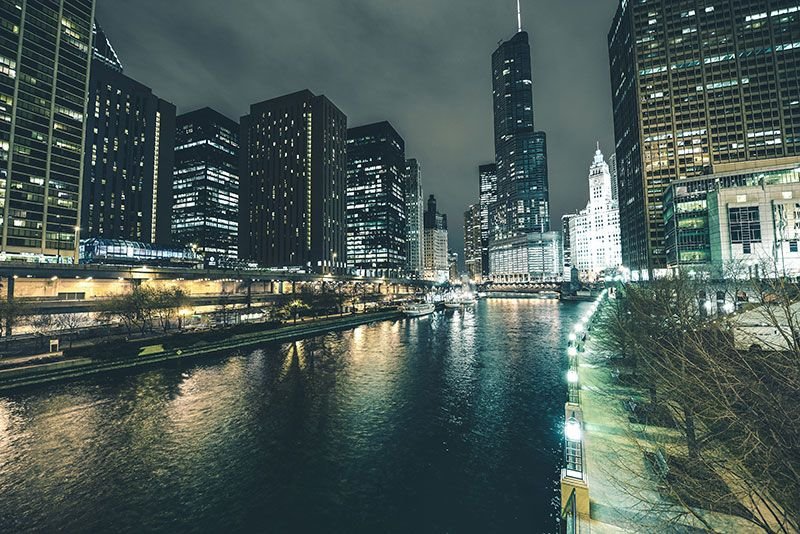 With a wealth of iconic sights and neighborhoods to explore, there’s enough to fill a visit of days, weeks, or even months in Chicago. Chicago is the home of the blues and the truth of jazz, the heart of comedy and the idea of the skyscraper. At nearly 10 million people, the metropolitan area is third-most populous in the United States.

The best way to see Chicago is by public transit. It is cheap, efficient, and safe. Getting to Chicago is easy – the city is home to two international airports conveniently located in the center of the country, with thousands of flights to more than 240 destinations. 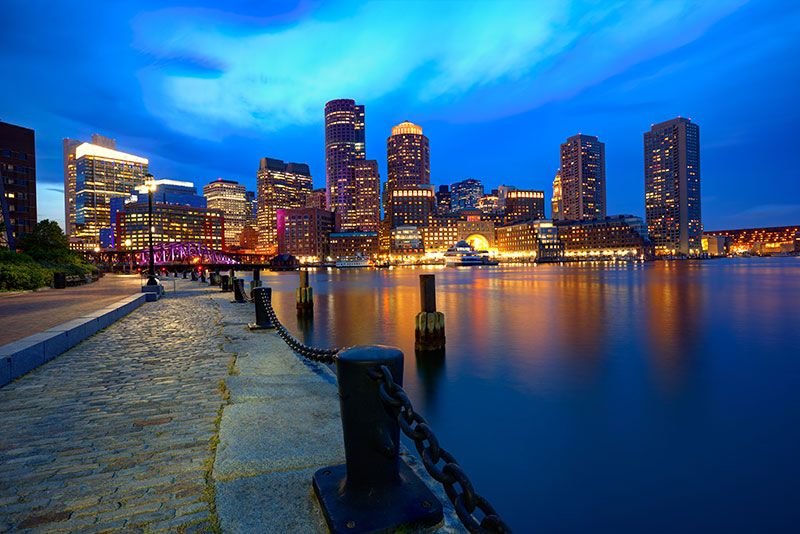 Boston is one of the oldest municipalities in the United States. The city has made a lot of effort to preserve its history and here you’ll find the home to some of the most historic buildings and oldest neighborhoods you will ever visit.
With a rich history, diverse neighborhoods, and a legacy of arts, culture, and education, world-class museums like the Museum of Fine Arts, and their outstanding outdoor attractions, Boston has something for everyone. 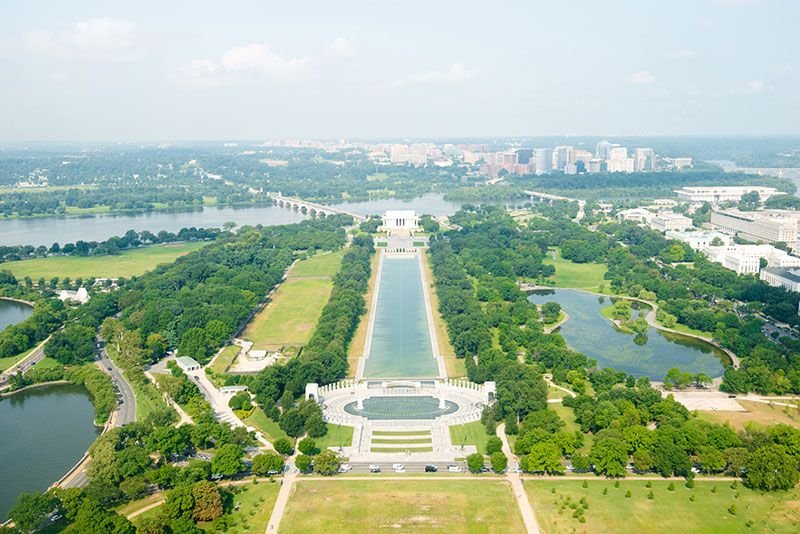 Washington, D.C., is the capital of the United States of America. Travelers will find the city to be exciting, cosmopolitan, and international.

You can visit some of the many museums, tour parts of The White House or go sightseeing at national monuments and memorials for free. Washington DC has an unparalleled collection of free, public museums.

Most of the attractions in D.C. are on the National Mall, the West End, and Capitol Hill. The free National Zoo is one of the nation’s most prestigious zoos. The oldest part of the city is the historic neighborhood of Georgetown and it is full of beautiful old colonial buildings. 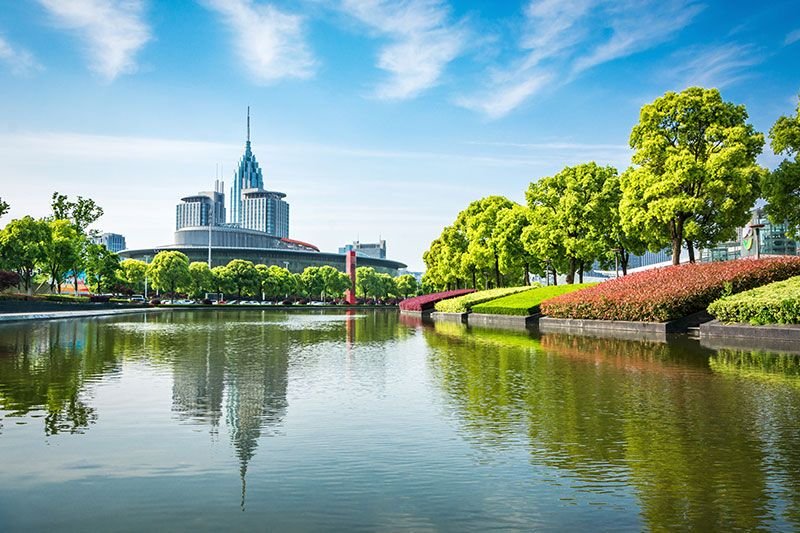 A popular tourist location, the city Orlando often is called the theme park capital of the world – with Walt Disney World and Universal Orlando. The Orlando area contains some of the world’s largest and most famous theme park resorts. But that’s not all. Beyond that, just a few things to mention are expansive areas of untouched wilderness, world-class museums, and theaters, and unique dining and nightlife in downtown.

Orlando sits nearly in the center of the state, about an hour’s drive from both the Atlantic and Gulf coasts. Most tourists visit Orlando for summer vacations between June and August, or for spring breaks in March and April. 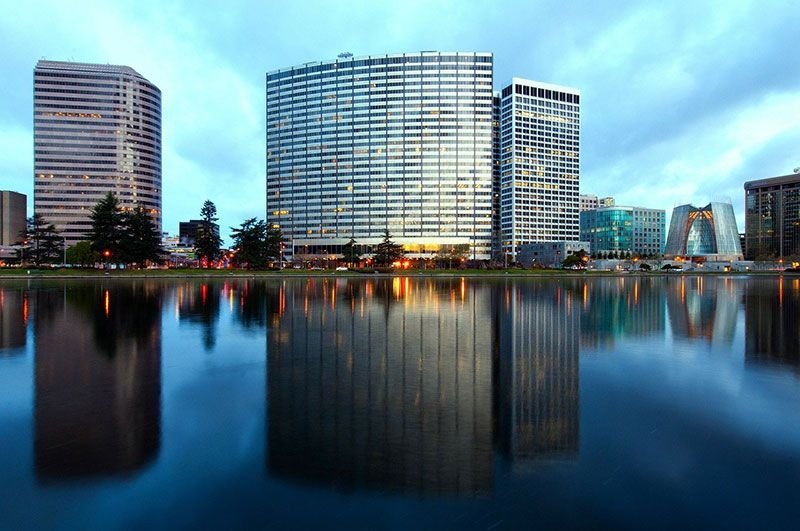 Photo by Image by David Mark from Pixabay

Oakland is a port city in the Bay Area of California. Oakland is a good-sized city, with attractions more than a fair distance from the center of town. In the past the city was overshadowed by San Francisco, its larger neighbor, but slowly Oakland has begun to step out under San Francisco’s shadow with its natural and architectural features.

In recent years, Oakland has gained national recognition as a travel destination with a growing number of sophisticated restaurants and bars, top music venues, and increasing nightlife appeal, coffee shops, and parks. Oakland has a significant art scene and claims the highest concentration of artists per capita in the United States. 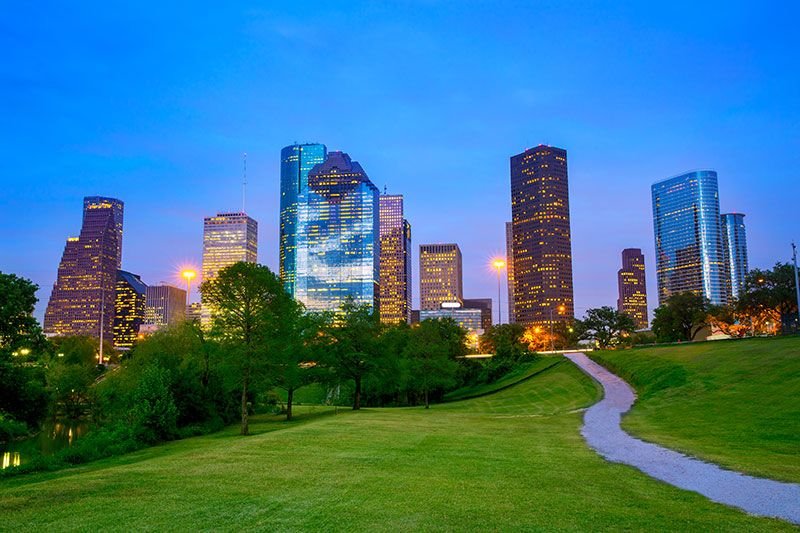 Travelers planning to visit multiple attractions may benefit from the Houston CityPASS, which grants admission to 6 Houston attractions within 9 days. 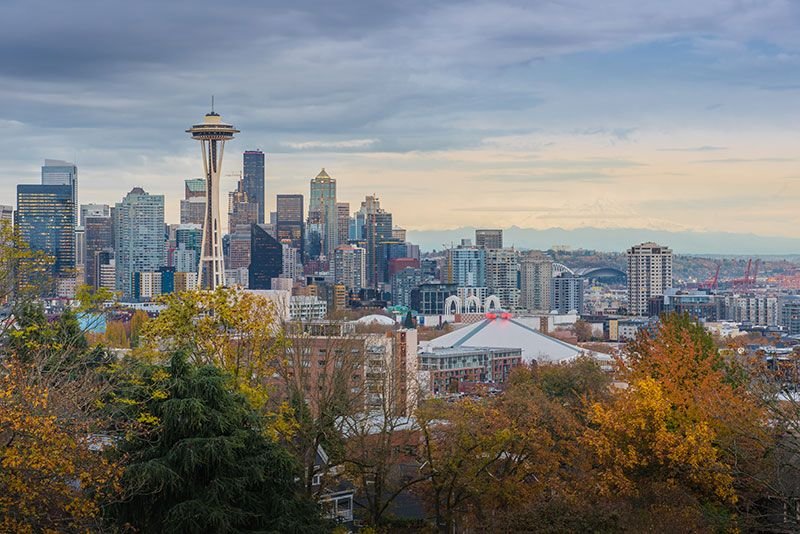 Seattle is a vibrant and cosmopolitan city with progressive downtown and the freewheeling feel of Capitol Hill, you can find a laid-back atmosphere in the districts to the north and ethnically diverse neighborhoods to the south.

For more ideas, see The Hottest USA Travel Destinations for 2020.