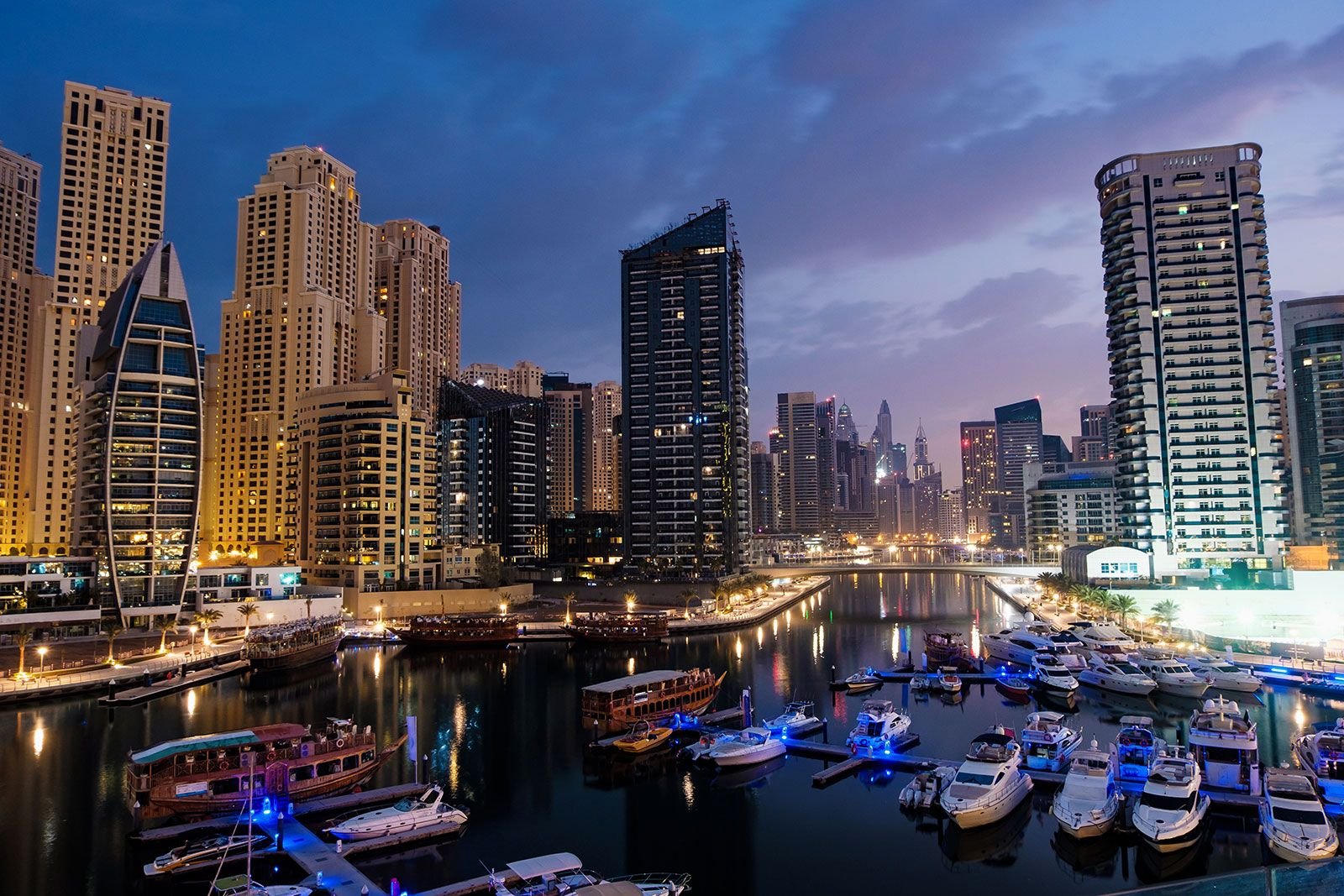 Dubai is the most populous city in the United Arab Emirates (UAE) and the capital of the Emirate of Dubai.

The city is just 5h from Europe and 3h from most parts of the Middle East, the Near East, and the subcontinent of India, and makes it a great for shopping, partying, sunbathing, fine dining, sporting events, and even more.

Below is our list of the top 15 things to do in Dubai. 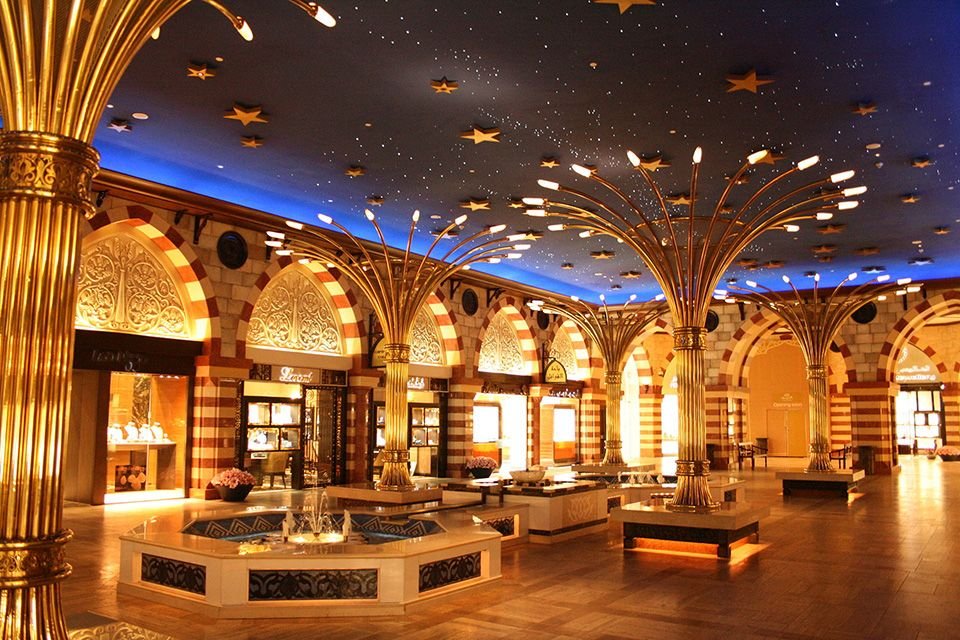 The Dubai Mall is the world’s largest destination for shopping, entertainment, and leisure, located next to the world’s tallest building, the Burj Khalifa. It features over 1,300 retail outlets including a dedicated Fashion Avenue, two anchor department stores – Galeries Lafayette and Bloomingdale’s – and over 200 food and beverage outlets, it offers an unparalleled retail mix combined with world-class dining, entertainment, and leisure attractions. 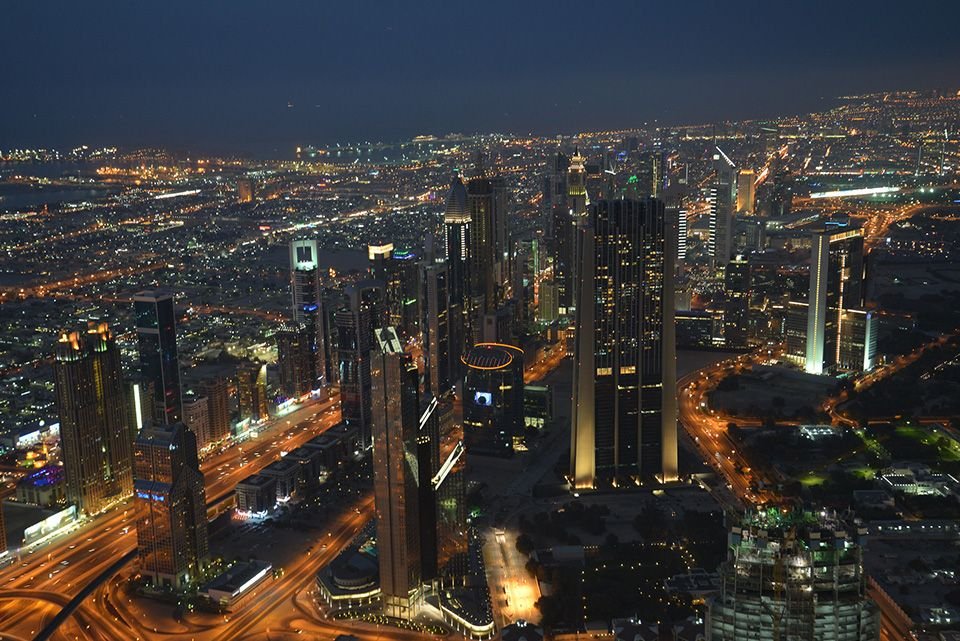 Construction of the Burj Khalifa began in 2004, with the exterior completed five years later in 2009. The structure also features a cladding system that is designed to withstand Dubai’s hot summer temperatures. It contains a total of 57 elevators and 8 escalators.

The Burj Khalifa has not one but two observations decks – the two-story at the top of the 124th and 125th floors, as well as the world’s highest observation deck (555m) on the 148th floor. 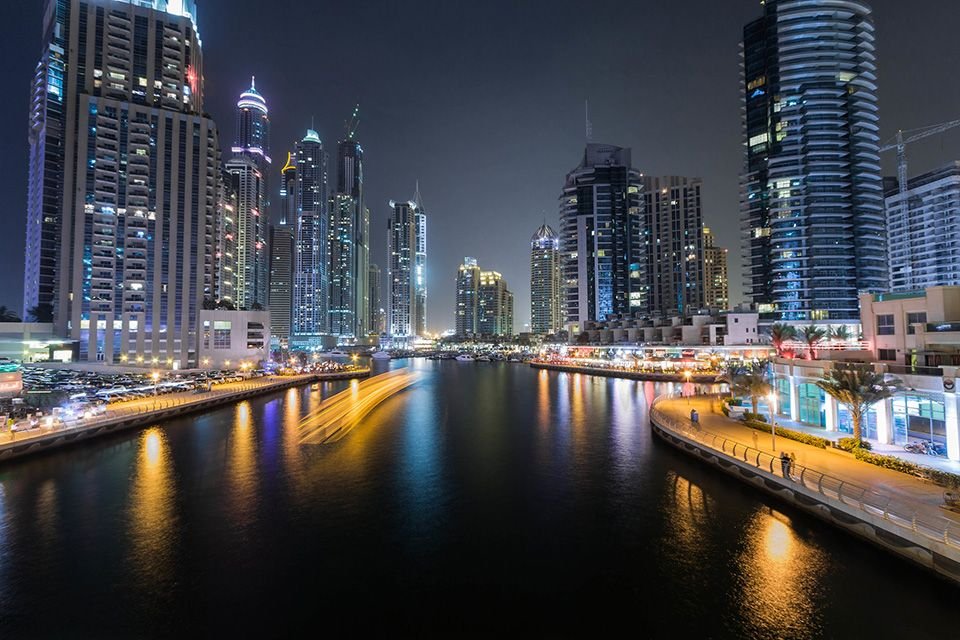 City Walk is an open, design-inspired neighborhood in the heart of Dubai. It includes hundreds of exclusive shops, restaurants and leisure activities, tree-lined avenues and a stunning a collection of contemporary street art murals.

This family-friendly pedestrianized eating and shopping district first opened back in 2013, followed by an expansion ever since with new shops, restaurants, and attractions to see every time you visit.

Some of the world’s most famous urban artists were given free rein to decorate the walls of City Walk. 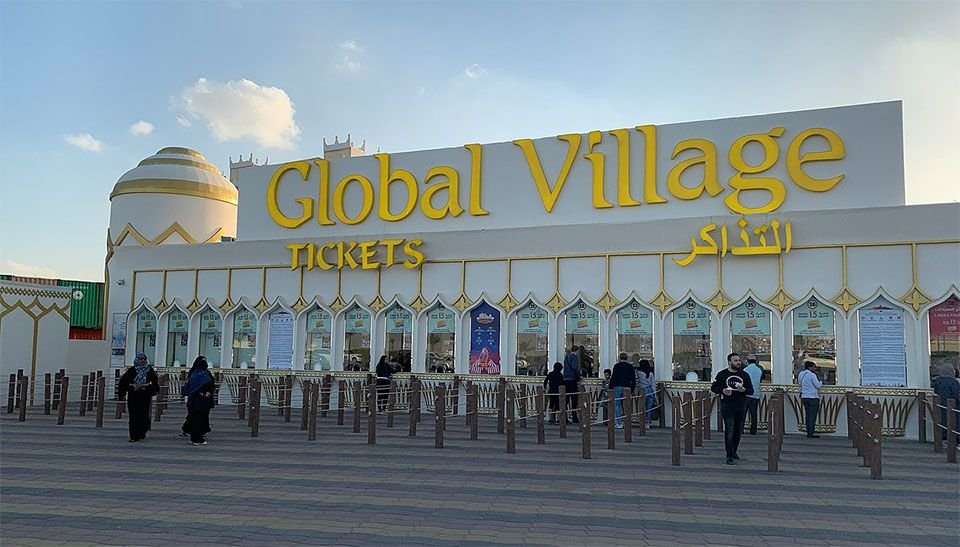 Global Village Dubai is the region’s first cultural, entertainment, family and shopping destination. It combines the cultures of 90 countries across the world in one place. 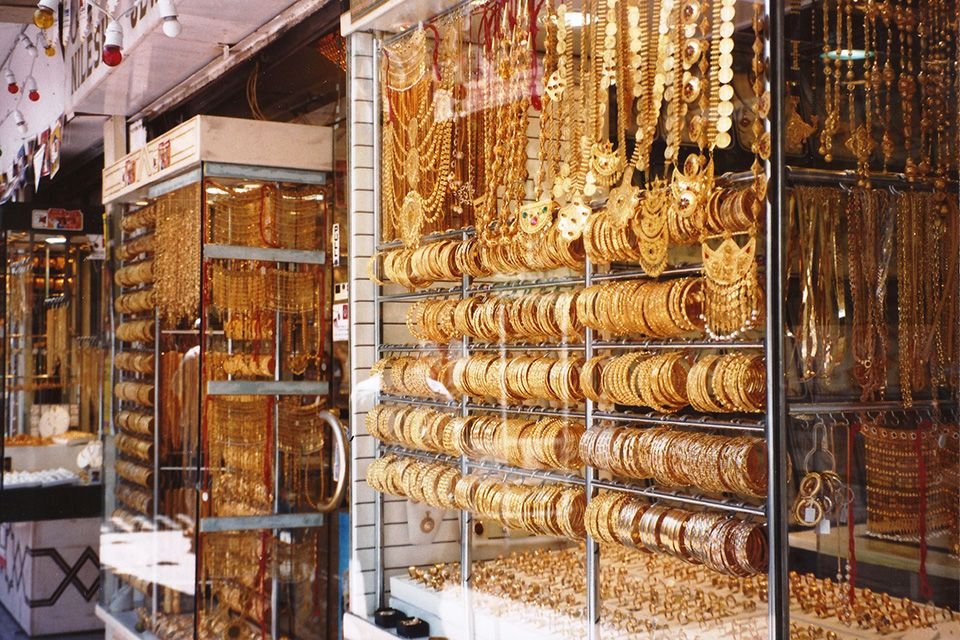 Dubai Gold Souk or Gold Souk is a traditional market (or souk) in Dubai and one of the oldest markets in the emirate. It has over 380 retailers with the highest numbers for jewelry traders. The merchandise is carefully regulated by the Dubai government to ensure the authenticity of its quality.

Gold Souk is bordered to the north by the Dubai Fish and Vegetable Market.
The major items that are sold here include Gold, Platinum, Diamonds. 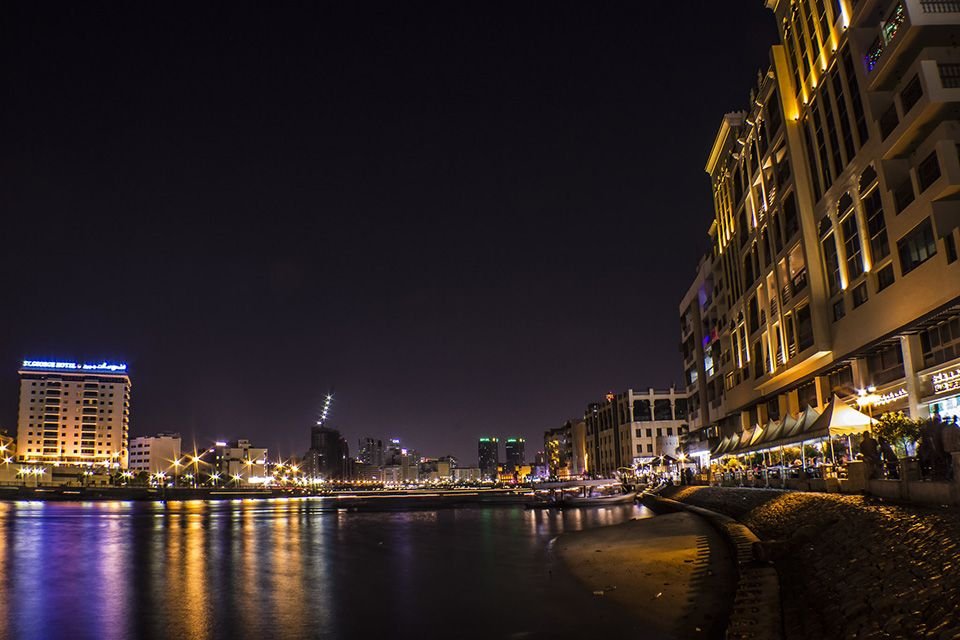 The Dubai creek is the foundation from which Dubai grew. It originally served as a port for trading vessels plying to and from India, Africa, and the Middle East. T
Historically, the creek divided the city into two main sections – Deira and Bur Dubai.

The creek is also home to the Dubai Creek Golf & Yacht Club, clubhouses, residential development, and the Park Hyatt hotel.

Until the construction of Al Maktoum Bridge, the first bridge in Dubai in 1963, the only way to get from one side to the other was in a rickety little wooden boat called an abra. 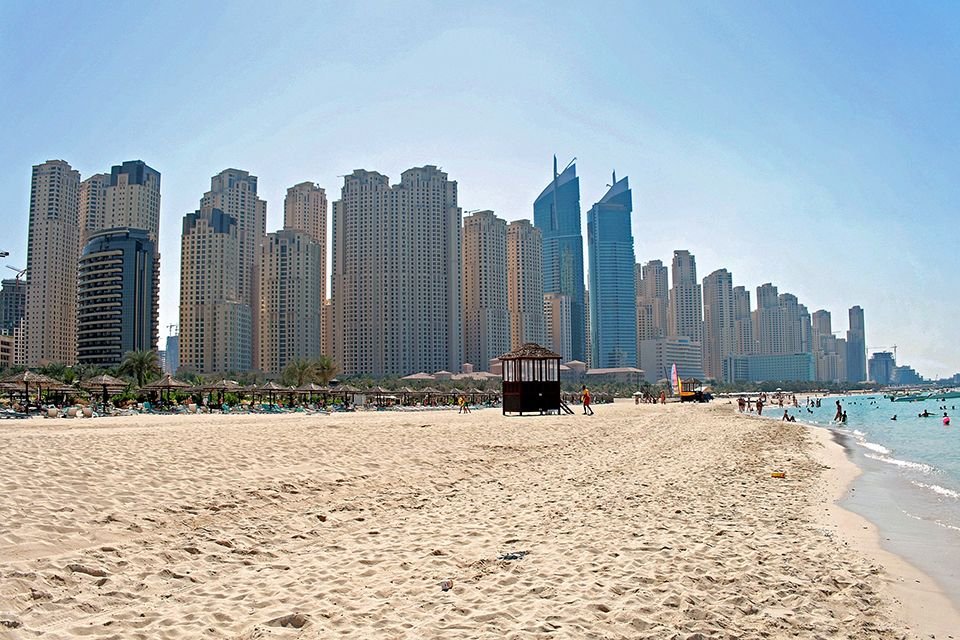 The Walk and The Beach at JBR

The Walk features shopping attractions such as Sauce-on-sea, a boutique featuring local and regional designers and international retailers. It is one of Dubai’s outdoor and tourist attractions, with activities such as street painting, recycled art displays, comedy shows, sand sculptures, photography displays, and booths selling fashion accessories and crafts.

The Safari Park is an eco-friendly safari park. The park’s major source of energy is solar energy. The park has 2,500 animals from more than 250 species. The park replaced the Dubai Zoo.

The Park has major five Areas named Safari village, Arabian Village, Asian Village, African Village, and Wadi Village. Dubai Safari Park is covering a massive area of land and it is under renovation and expansion. Once the park and zoo are fully completed, it will also house about 10,000 animals of various species.

Each village is offering original environmental components brought from the related region as well as authentic animals. 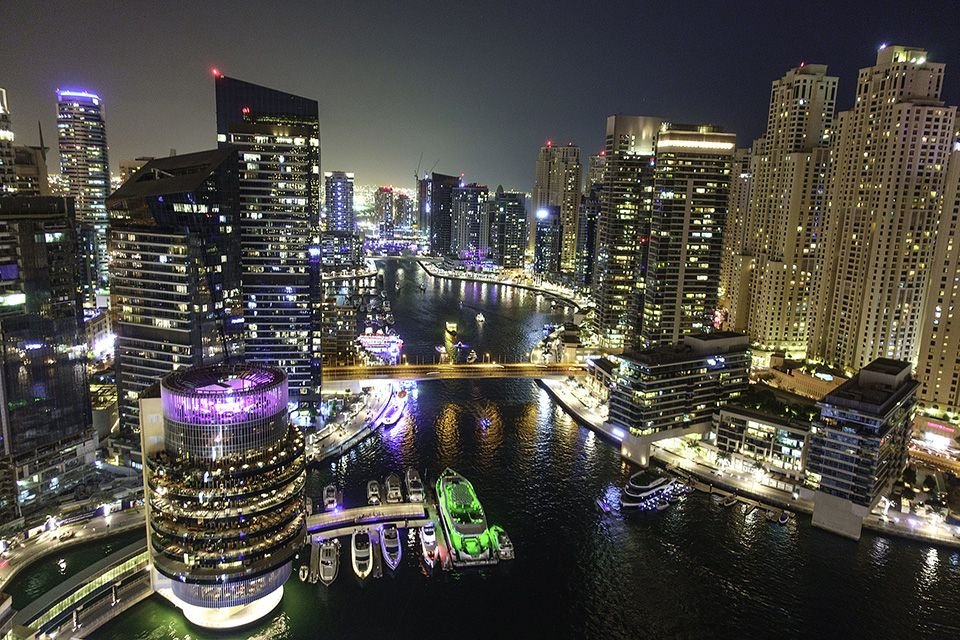 The double zip line, described as the world’s longest and fastest urban zip line. Set in Dubai Marina, the recently launched XLine is one kilometer long with an incline of 16 degrees and an average speed of 80km/h from the Amwaj towers in Jumeirah Beach Residences.

With two zip lines running concurrently, XLine can accommodate 16 people per hour. You are provided with a helmet-mounted Go-Pro for photos and video which are delivered via email following the experience. 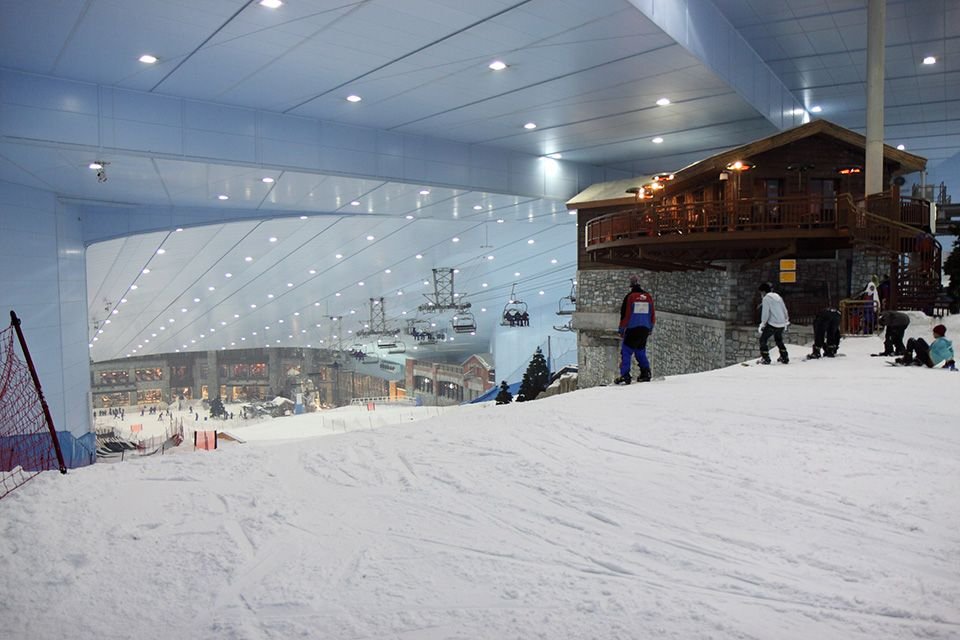 Ski Dubai is an indoor ski resort with 22,500 square meters of the indoor ski area with maintaining a temperature of -1 degree to 2 degrees Celsius.
For skiing and snowboarding, there is 1.5 km of slopes available. 3 lifts transport the guests.

The indoor resort features an 85-meter-high indoor mountain with 5 runs for all skill levels, there’s something for everyone.

The ski resort also is home to a number of penguins who are let out of their enclosures several times a day and visitors can booked encounters with the penguins, allowing the public to interact directly with them. 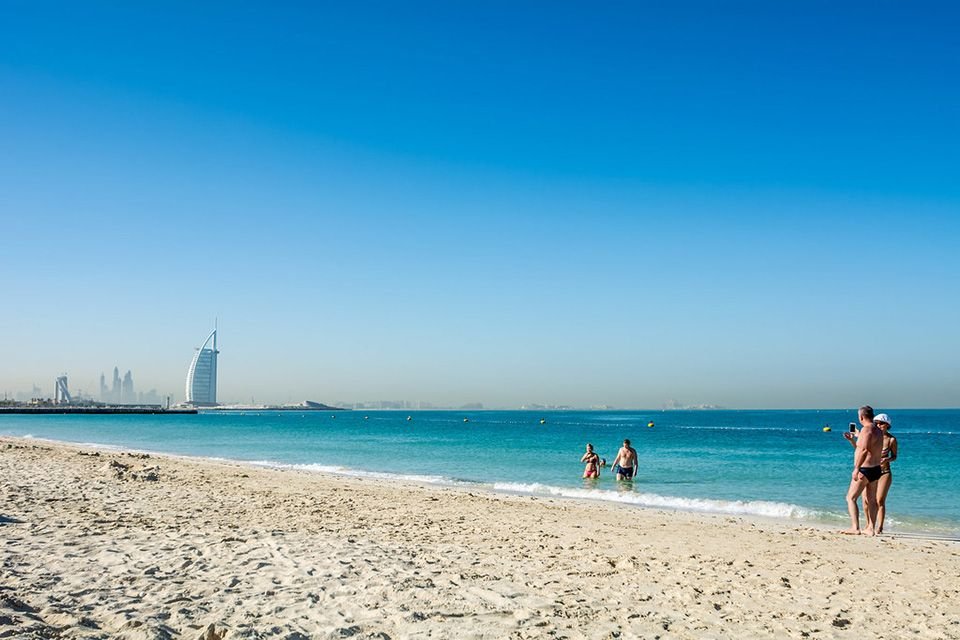 Kite Beach is Dubai’s favorite beach spot for friends, families and fitness fanatics with soft white sand, and the uplifting sights, sounds, and scents of the sea.

Kite Beach is stretching over 14km of sand perfect for a walk or jog along the coastline and enjoy the amazing views of the majestic Burj Al Arab. 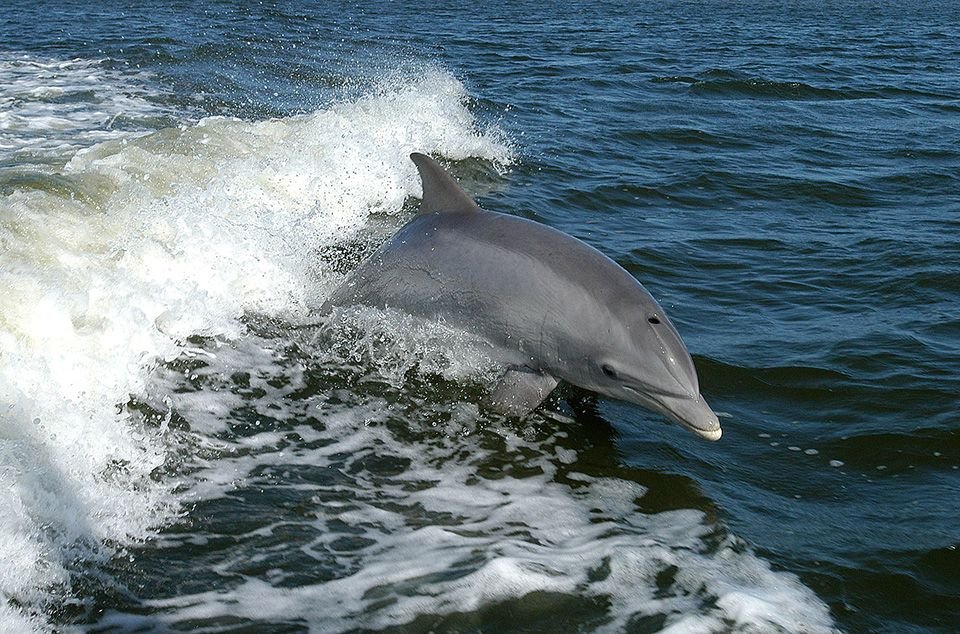 The astounding skills and talent possessed by these seals and dolphins leave the audience in awe. The dolphin and seal show in Dubai Dolphinarium takes place in the main pool surrounded by arena-style seating. 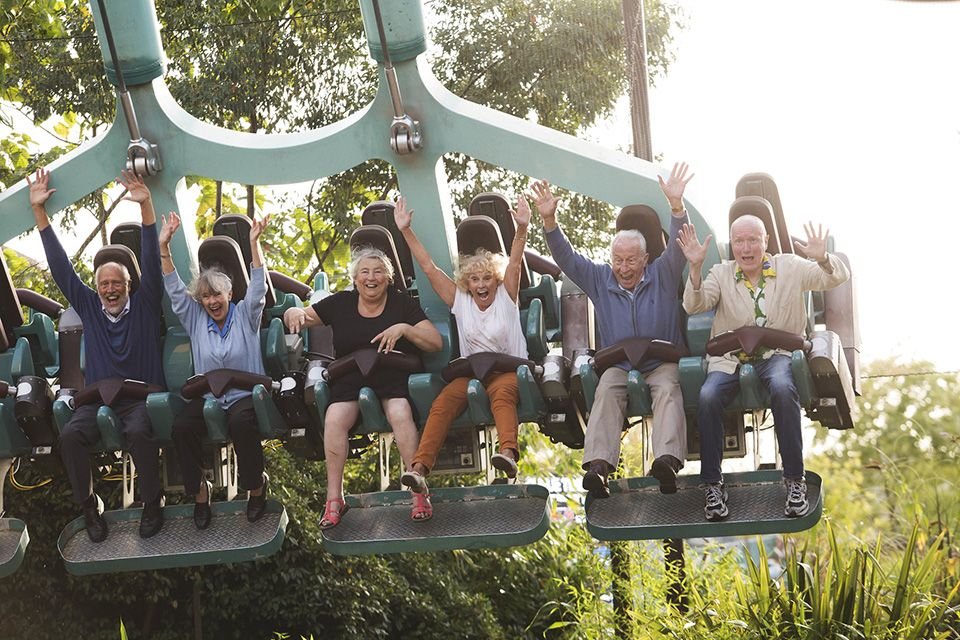 With three theme parks and one waterpark, Dubai Parks and Resorts offers visitors a thrilling experience like no other. This summer they announced that adding new attractions was approved and promised that some of the rides will be “record-breaking.” 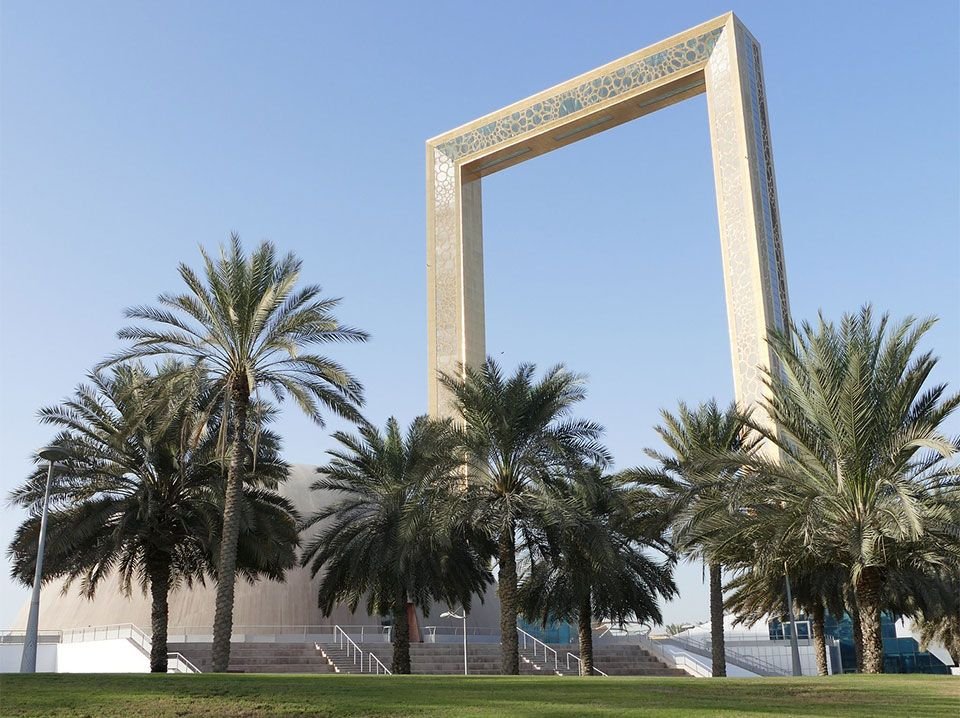 The Dubai Frame is an architectural landmark in Zabeel Park and it has been described as “the biggest picture frame on the planet”. The Dubai Frame is created out of glass, steel, aluminum, and reinforced concrete. It is positioned in such a way that representative landmarks of modern Dubai can be seen on one side, while from the other side, visitors can also view older parts of the city. 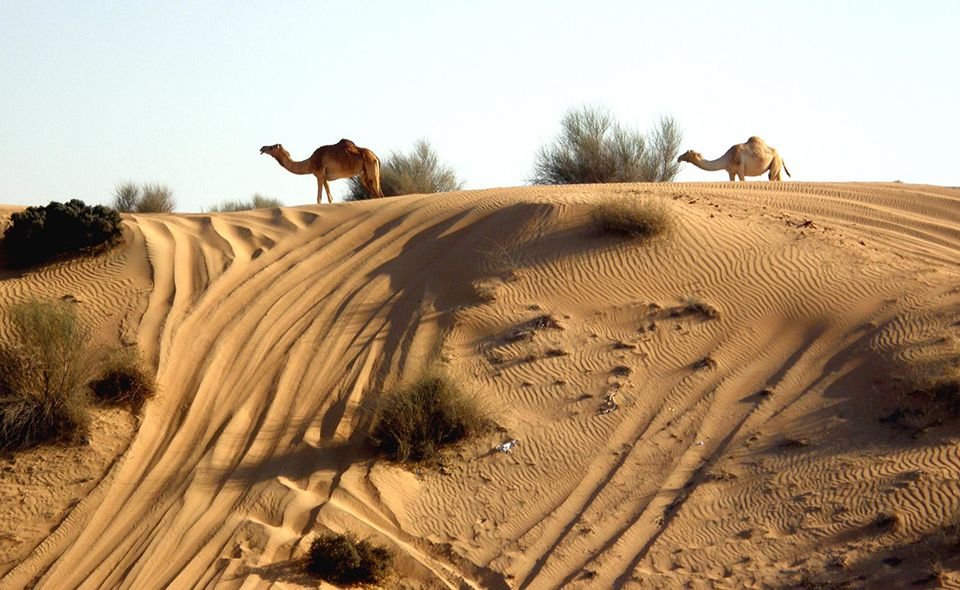 The safari through the deserts of Dubai lets you experience the forgotten cultures of Emirati Arabs of the past centuries with the daring drive through the red dunes of Lehbab desert in Dubai.
You can enjoy watching stunning folk dance performances while you are having an intercontinental buffet dinner in a traditional Arabic Bedouin camp.

Don’t forget to check our other blog posts about Dubai and find out what are the top fun things to do.