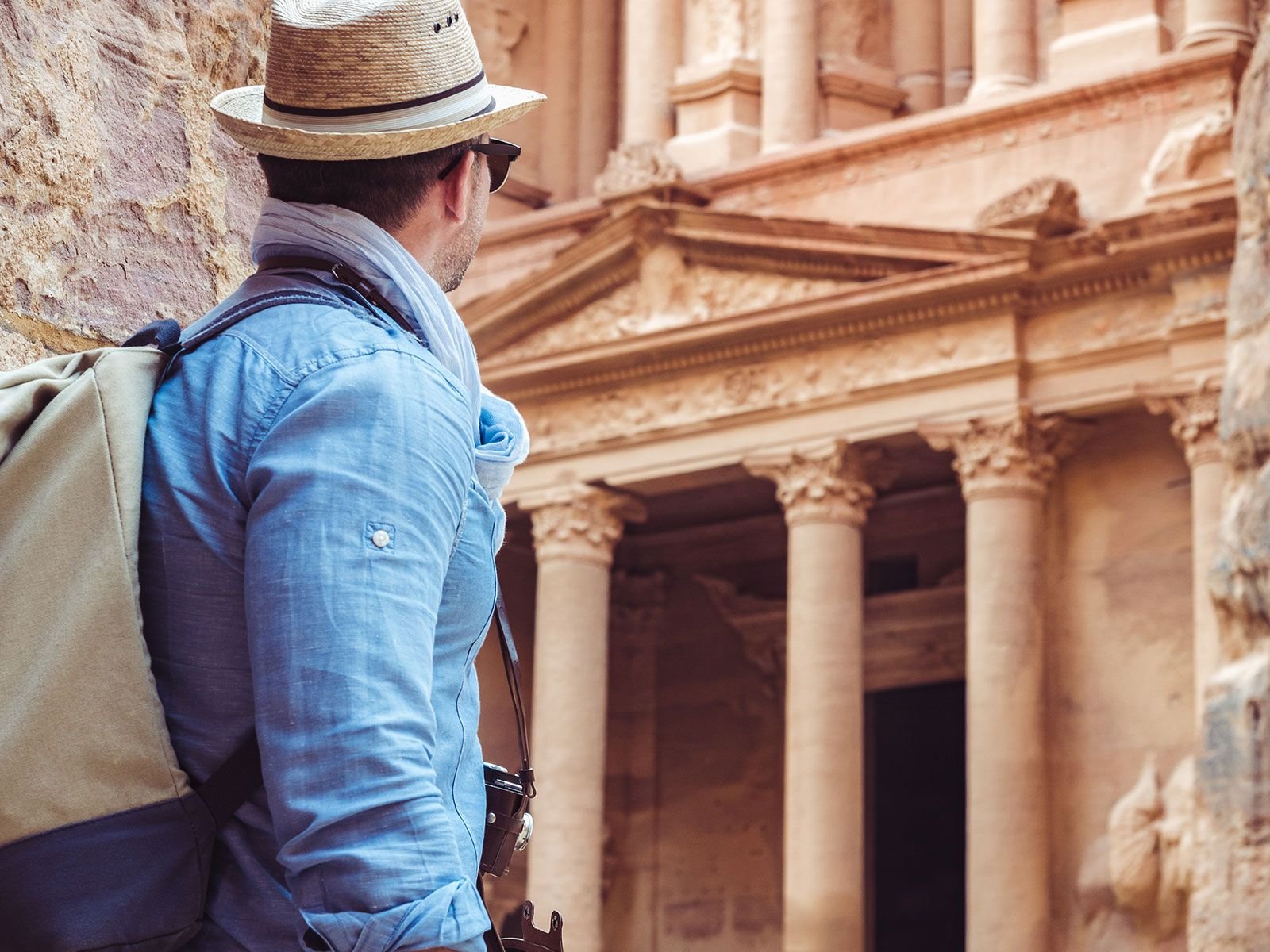 The Middle East is a region in western Asia and north-eastern Africa. Beautiful mountain ranges, untouched beauty, Pyramids, temples and structures that are so ancient make the Middle East a perfect place to visit.

According to the Global Peace Index (GPI) 2019, compiled by the Institute for Economics and Peace’s initiative, Vision of Humanity, the world’s least peaceful region remains the Middle East and North Africa.

With political unrest, terrorism and travel advisories; travelers are often avoiding this beautiful part of the world but you don’t have to stay away since not all countries are dangerous.

Top Safest Places to Travel in the Middle East 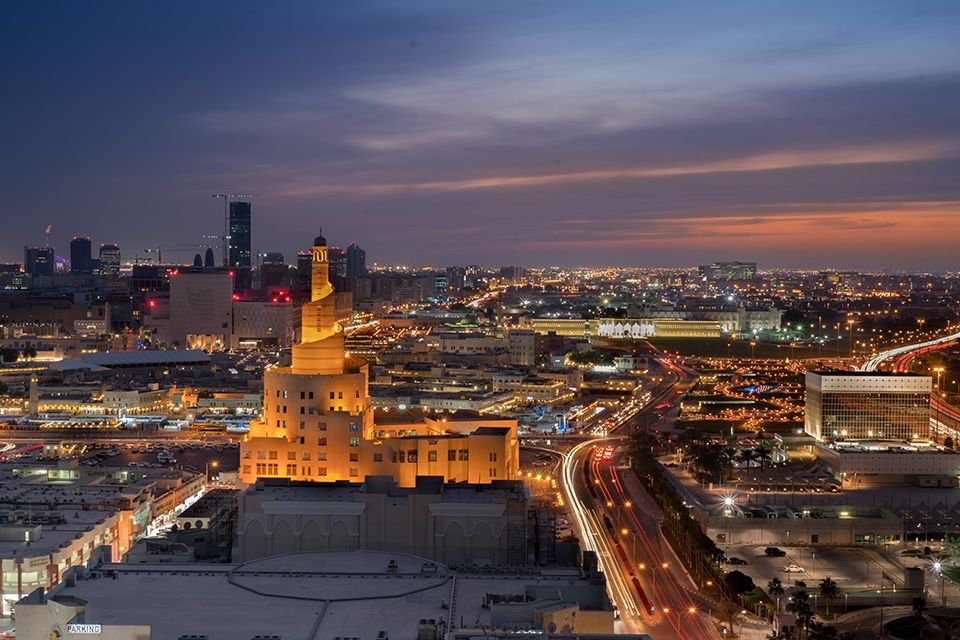 Qatar is slowly but surely becoming noticeable as a tourist destination and it is scheduled to host the Fifa World Cup in 2022. The Pearl of Qatar is a man-made island off the coast that is filled with yachts also known as the Arabian Riviera.

The Museum of Islamic Art, opened in 2008, is regarded as one of the best museums in the region. Qatar is the world’s biggest buyer in the art market by value.

The traditions are still an important part of the Qatari ethos, the country has well and truly moved into the twenty-first century with the piercing glass skyscrapers of Doha. The best time to visit the city is from December to March when the weather isn’t too hot during the day.

Qatar has the world’s third-largest natural-gas reserves, behind only Russia and Iran. 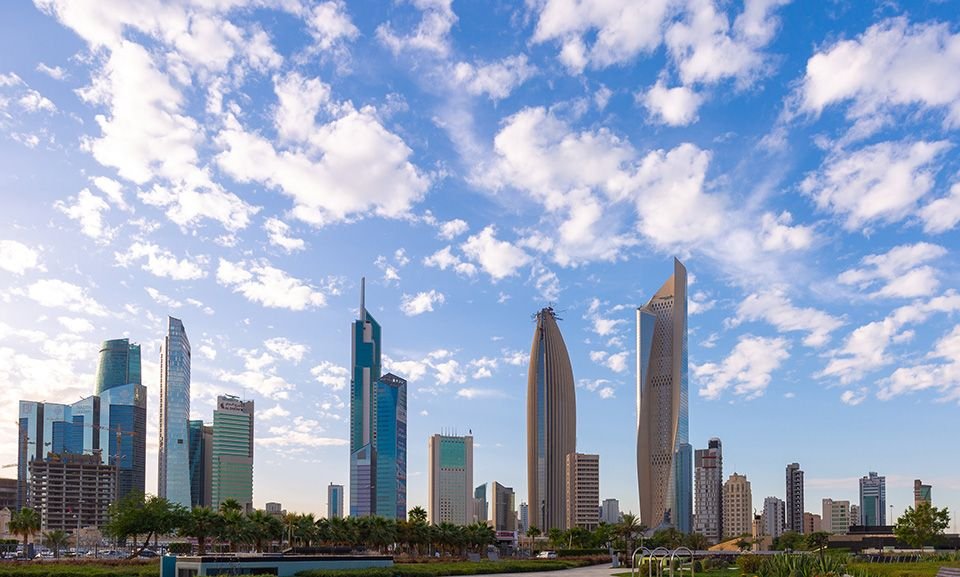 Photo by Ahmad Mohammed on Unsplash

Kuwait has achieved wealth from its oil reserves. While it was the scene of the Gulf War in 1990, Kuwait is today an island of stability and emancipation in the Middle East. Violent crimes against foreigners are rare.

Kuwait City is a bustling metropolis of high-rise office buildings, luxury hotels, wide boulevards, and well-tended parks and gardens. Its seaport is used by oil tankers, cargo ships, and many pleasure craft. Its most dominant landmarks are the Kuwait Towers.

Although Kuwait is a relatively democratic country, the topic of the Emir is sensitive and homosexuality is illegal. 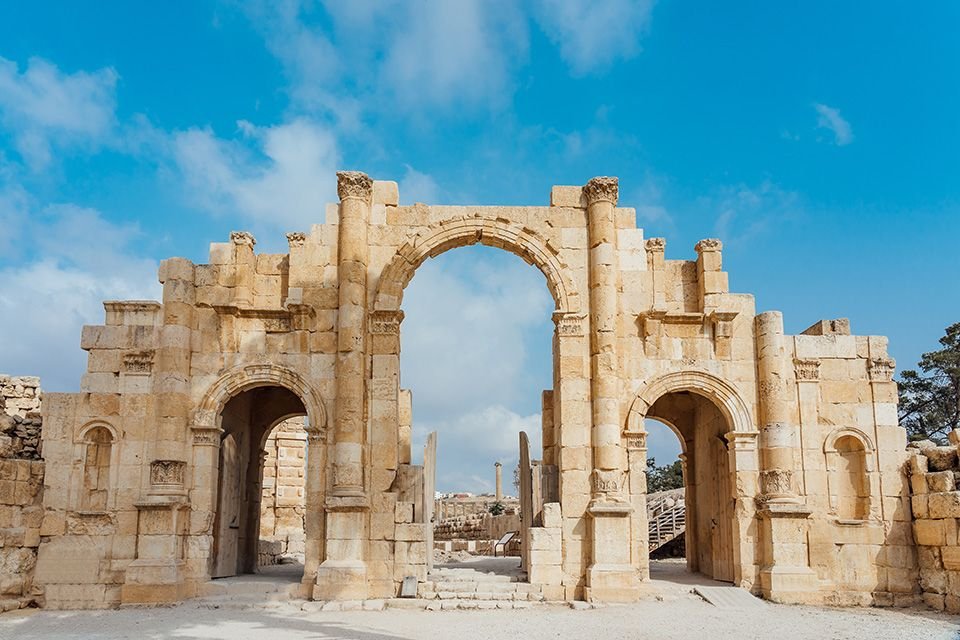 The political situation in Jordan has remained stable and Jordan’s King Hussein carries on his father’s commitment to the modernization of the country and bringing peace across the Middle East.

There is plenty to be seen for the history buff, including Crusader castles, Roman amphitheaters, and the walkthrough Petra’s Siq to the Treasury.

Petra is ranked as one of the new Seven Wonders of the World where you can be astonished by the breathtaking ruins. You can sail in the Dead Sea, dive in the warm waters at Aqaba or relax in the natural hot springs underneath a waterfall. 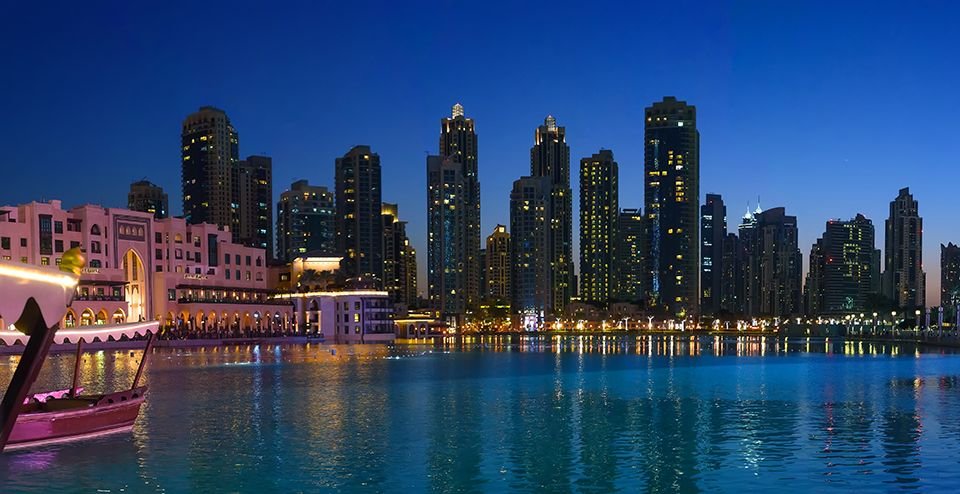 The UAE is a beautiful and wealthy country on the eastern side of the Sinai Peninsula. It has coastlines on the Gulf of Oman and the Persian Gulf.
The country is home to some of the most lavish shopping malls, restaurants, and hotels in the world.

Alcohol is widely available at many restaurants and bars in Dubai and in the tourist hotels of every other emirate save Sharjah.
The combination of Emirati Arab culture mixed with Southeast and South Asian as well as African and other immigrants who live here adds to an already vast and vibrant melting pot of cultures. 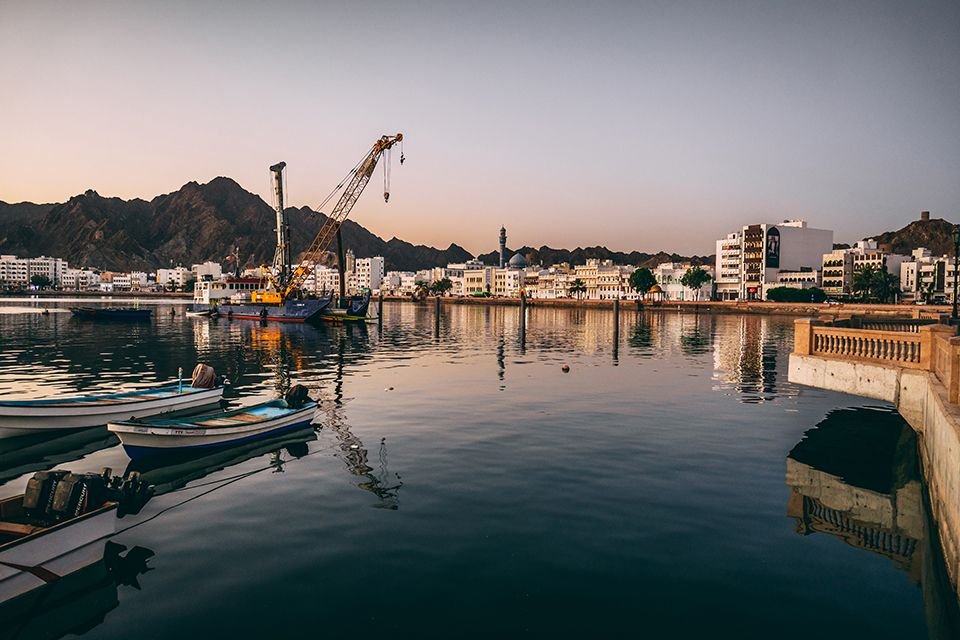 In recent years, however, Oman has invested heavily in tourism. Oman was named the 9th safest tourism destination by the World Economic Forum in 2015. It offers idyllic beaches and beautiful panoramas.

Oman is a member of the United Nations, the Arab League, the Gulf Cooperation Council, the Non-Aligned Movement and the Organisation of Islamic Cooperation. It has sizable oil reserves, ranking 25th globally.

The north coast boasts some of the best golden beaches around as well as ruins of medieval castles.

Feel free to comment below and share your thoughts and don’t forget to check our other Middle East travel destinations. 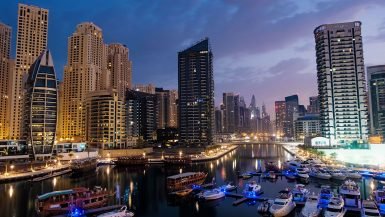