Greece is one of the world’s most popular tourist destinations, ranking in the world’s top 20 countries. According to the Greek Ministry of Tourism, the nation received about 33 million visitors in 2018. Over 90% of visitors come to Greece from other European countries.

Many first-time visitors arrive in Greece with specific images in mind and are surprised to discover a country with such regional and architectural diversity.

Here are some of the common mistakes tourists make in Greece 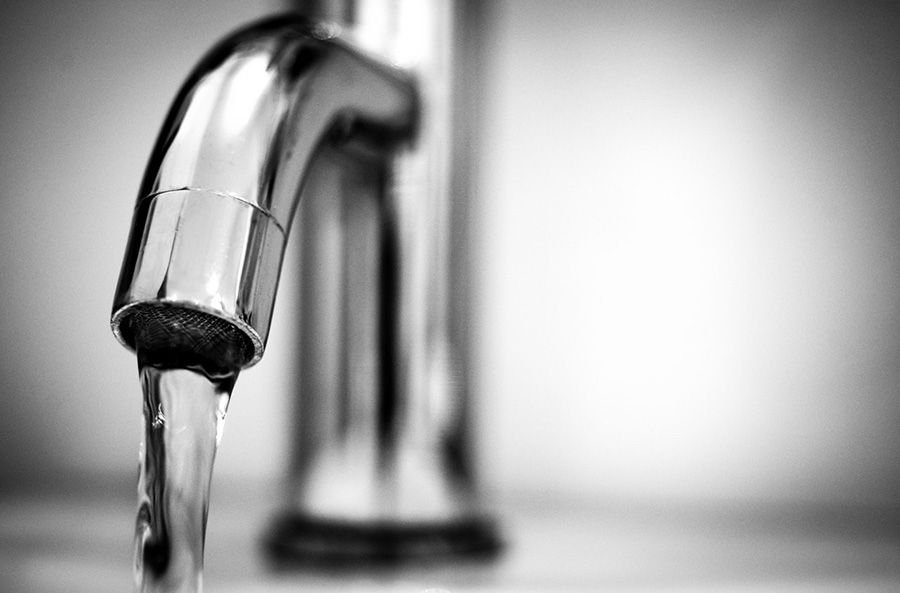 Photo by Skitterphoto from Pexels

The tap water is not potable throughout the country. Although it is perfectly safe to drink water from the tap, there are a few places that you need to exercise caution and it is better to ask in all the other places or even better water filter bottles.
Generally in most of the Greek Islands like Mykonos and Santorini you cannot drink water from the tap. 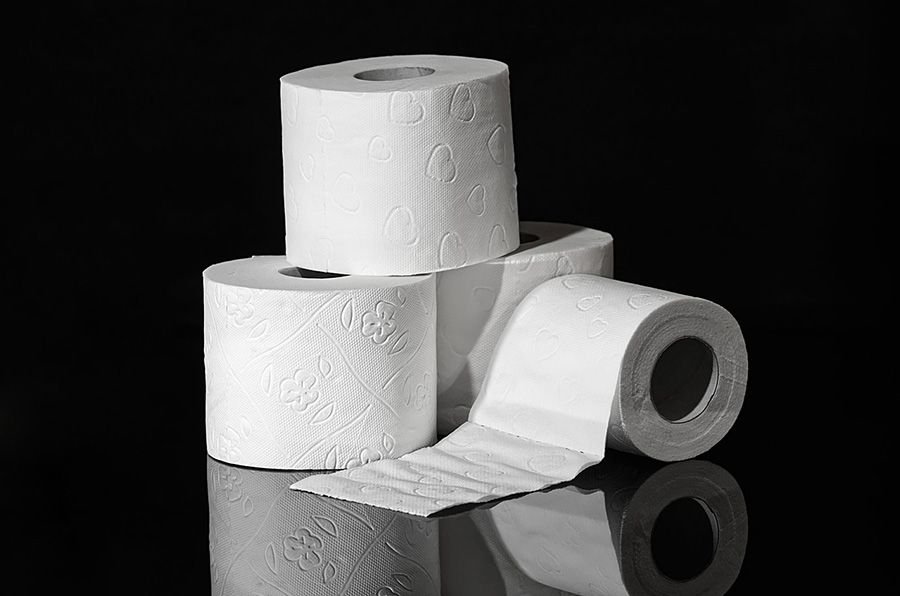 Photo by Alexas_Fotos from Pixabay

MISTAKE #2: Throw paper in the toilet

Throwing paper on the toilet is something you may see most Americans do but in Europe, you’ll discover that this is not a good practice. So why not throw paper on the toilet in Greece? The reason is that the sewage pipes are very narrow and they get clogged easily. You should use the bin located next to the toilet for toilet paper.

Almost everywhere, they ask that you do not throw the paper in the toilet. 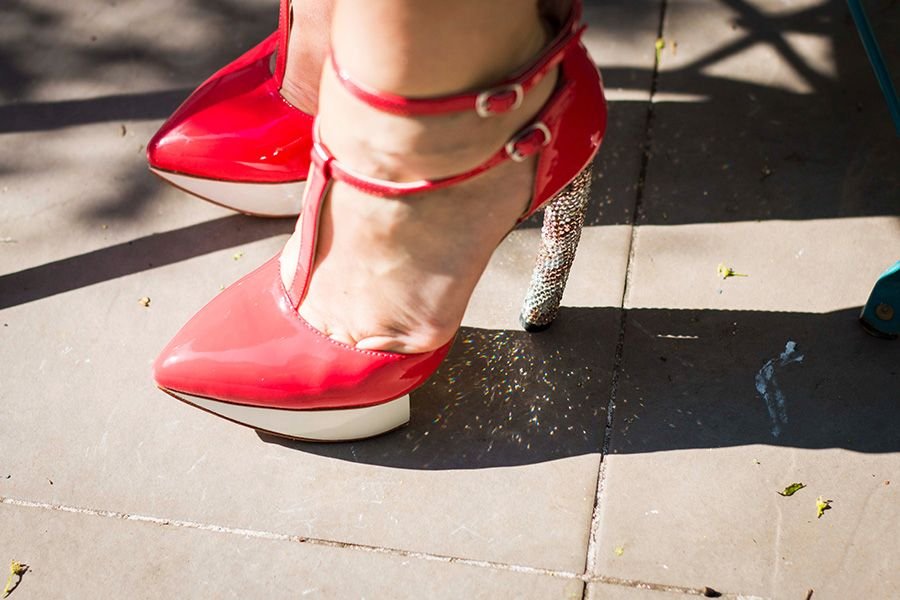 Photo by Uygar Kilic on Unsplash

Bringing High Heels shoes with you is not a good idea and here are a few reasons.

Most of the country’s famous ancient monuments do not allow visitors to wear high heels. In fact, it is forbidden by law that came in place in 2009, according to the Independent, since sharp-soled shoes can damage the national treasures.

“Female visitors must wear shoes that do not wound the monuments,” Eleni Korka, Director of Greek Prehistoric and Classical Antiquities, told the Daily Mail in 2009.

There are many stairs and not just on the way to Acropolis either, they are everywhere.
Cobblestone streets as well. 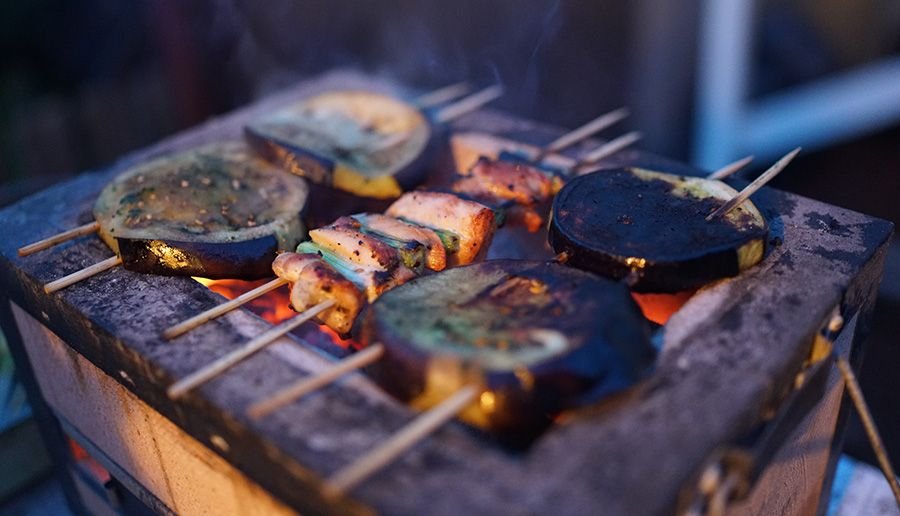 Photo by Jessie Beck on Unsplash

MISTAKE #4: Don’t Eat Before Visiting a Greek Home For Dinner

If you are invited to a Greek’s home make sure you arrive with an empty stomach! The table will be full of plates with traditional recipes and a food will be served at your plate all the time, ranging from salads and cheese plateaus to pies and meat dishes, using local products. Meat dishes are very popular in Greece.

When you eat the food that the greek hostess cooked for you, people feel you like it and you make them happy! 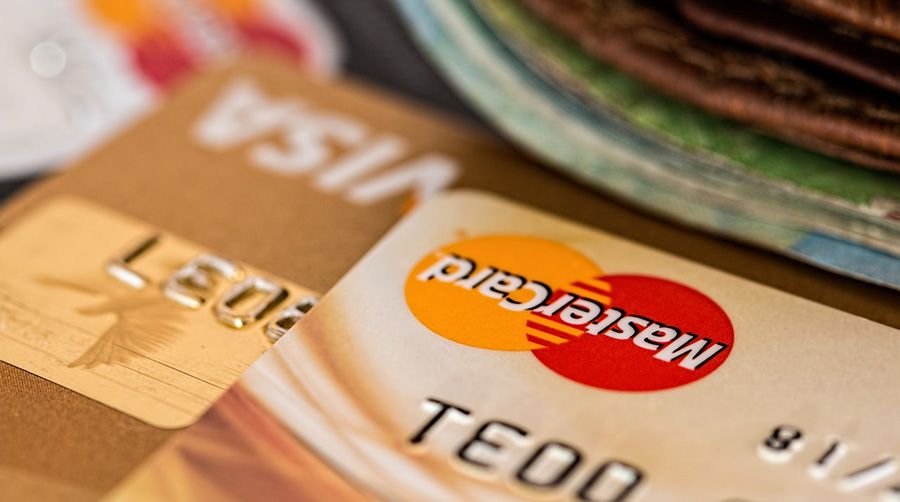 Photo by Pixabay from Pexels

MISTAKE #5: Rely only on credit cards

Although credit cards are widely used abroad, in Greece most payments are done with cash. As many restaurants do not accept credit cards, you may find yourself in a need of an ATMs.

In shopping centers, airports, tourist centers, and all cities and larger towns, you can find at least a few ATMs accepting a wide range of cards.

Remember to have enough money or you have ways to get some, for example through an ATM. 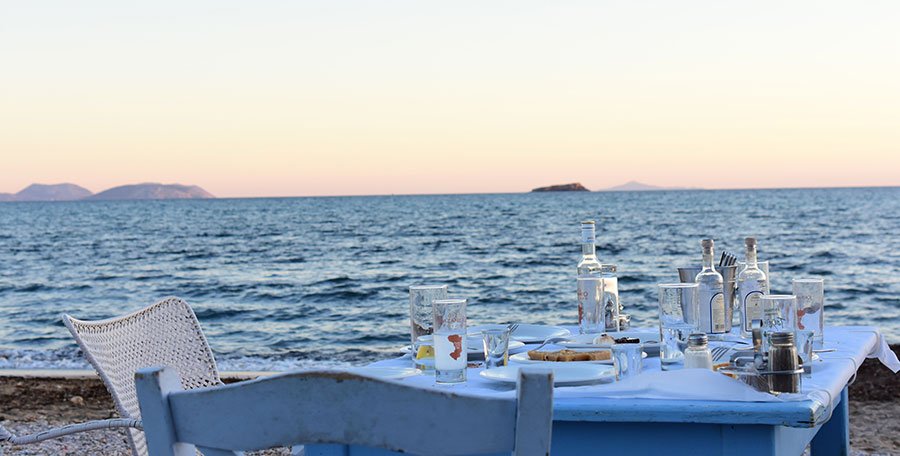 Photo by Konstantinos Papadopoulos on Unsplash

MISTAKE #6: Drinking Too Much Ouzo

Ouzo is by far Greece’s most famous alcoholic beverage. It is made from rectified spirits that have undergone a process of distillation and flavoring. Its taste is similar to other anise liquors like rakı, arak, pastis and sambuca.

The key to drinking ouzo is to eat snacks known as mezedes. These keep the effects of the alcohol from overwhelming you and enable you to sit and drink slowly for hours.

Don’t drink Ouzo during dinner. Do sip it slowly and don’t gulp it down. Ouzo is very strong so don’t drink it on an empty stomach. 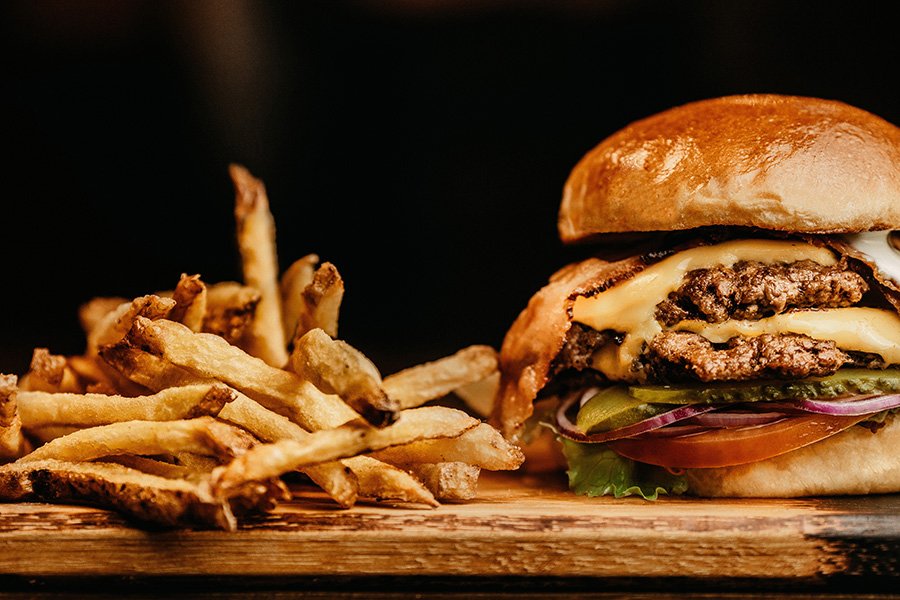 Photo by Jonathan Borba on Unsplash

Greek cuisine cookery makes wide use of vegetables, olive oil, grains, fish, wine olives, pasta, cheese, lemon juice, herbs, bread, and yogurt. Greek cuisine has a culinary tradition of some 4,000 years and is a part of the history and the culture of Greece. The most characteristic and ancient element of Greek cuisine is olive oil, which is used in most dishes.

Greek cuisine uses some flavorings more often than other Mediterranean cuisines do. Greece has an ancient culinary tradition dating back several millennia, and over the centuries Greek cuisine has evolved and absorbed numerous influences and influenced many cuisines itself.

If you are coming to Greece and not try the authentic Greek cuisine you are missing a lot. There will something for every foodie lover. You’d never wanna try fast food again. 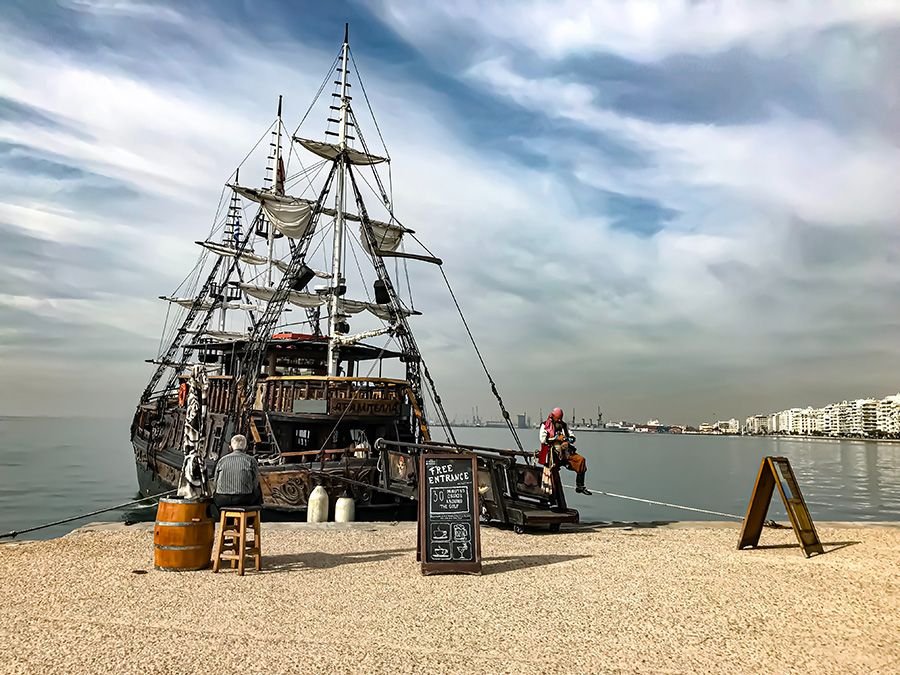 Photo by Vangelis Kovu on Unsplash

Thessaloniki is the second largest city of Greece and the most important centre of the area. It is a home to some of the greatest musicians, artists, poets and thinkers, some of the best restaurants in northern Greece, Thessaloniki Film Festival and the International Trade Fair.

It is a city with a continuous 3,000-year-old history; preserving relics of its Roman, Byzantine, Ottoman past and of its formerly dominant Jewish population.
The city has always been known for its vibrant city culture, including having the most cafe’s and bars per-capita than any other city in Europe and having some of the best nightlife and entertainment in the country. 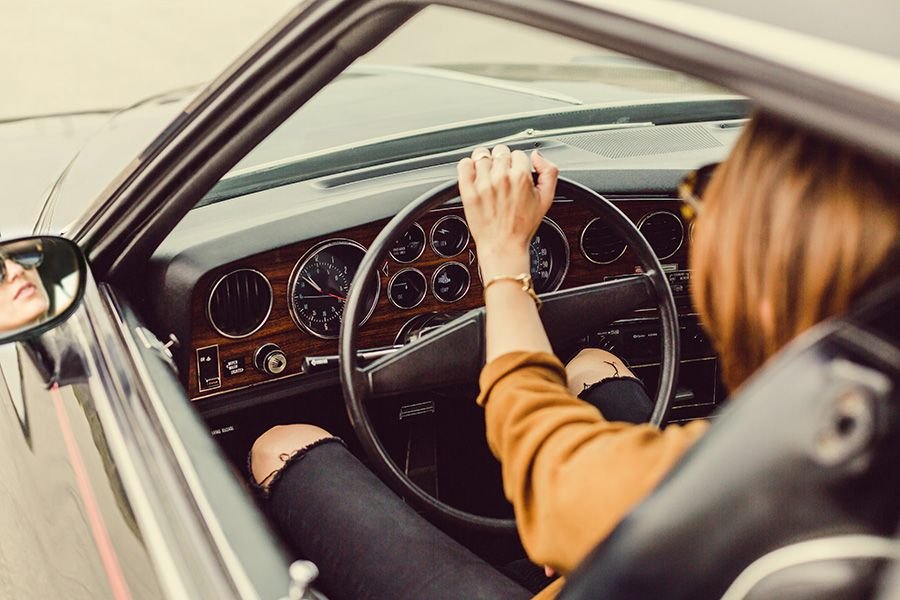 Photo by Matthew Henry on Unsplash

Driving on the Greek islands is truly an experience like no other. You must always keep in mind that you may be the only person on the road who actually took and passed a road test.

Speed limits either non-existent or are not enforced, and accidents happen frequently.
And don’t forget about the pedestrians who like to cross a street anywhere that’s convenient and feel no need to wait for a red light to do so. 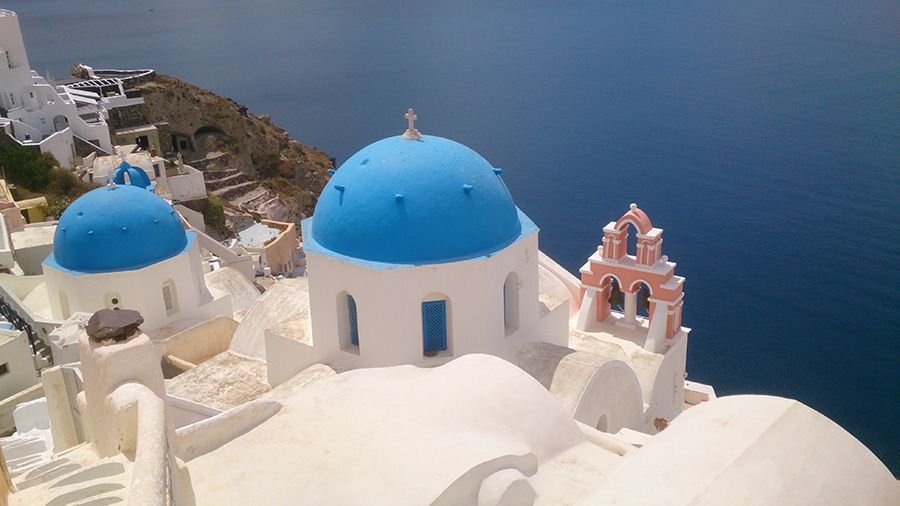 Photo by Alan Bicknell on Unsplash

This is pretty common mistake active tourists make. Planning everything strictly to the schedule and leaving extra time might actually ruin your vacation.
Some of the best vacations are those off the beaten track. You may wanna go to Philoppapos Hill and watch the sunset over the Acropolis or visit trendy bars and night clubs.

Tightly scheduled vacation is a stressful one and nobody needs that.
Featured photo credit: Flickr