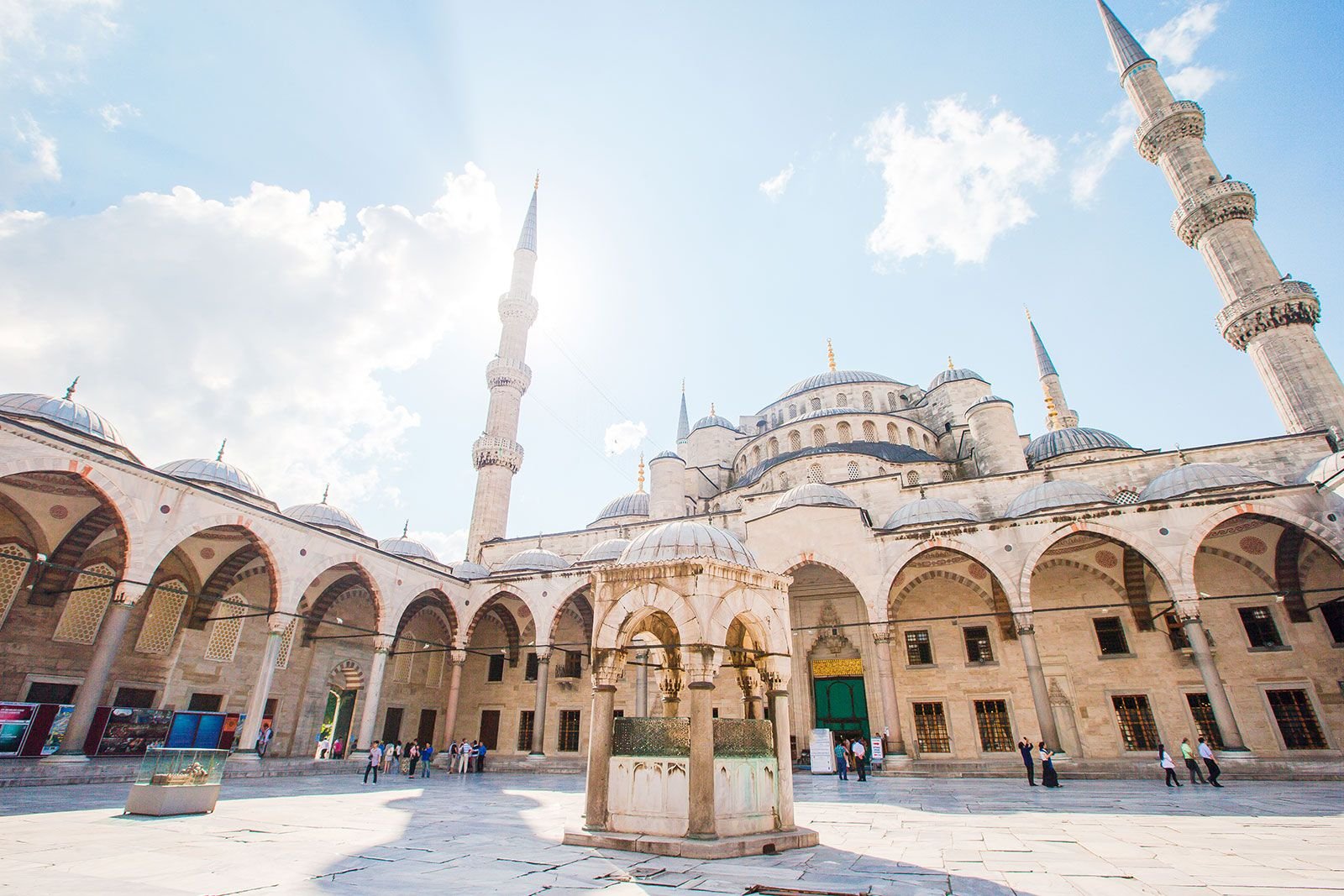 7 Things to Know Before Visiting the Middle East

The Middle East is one of the most fascinating and extraordinary travel destinations on the planet, composed of a multitude of countries, each with its own unique history and culture, and languages as well.

The recent conflicts mean that travelers should take extra precautions when traveling through high-risk areas.

Walking around any Middle Eastern city during the night is considered unsafe. If you can’t avoid it try to travel in groups and be aware of your surroundings.

Carefully What You’re Taking Pictures of

Physical contact with any Middle Eastern female is considered highly offensive, and as a visitor, you should respect this custom and refrain from it.

When visiting the Middle East, women may be refused service or harassed if they visit restaurants not accompanied by a man. This is especially true for Saudi Arabia and it is considered inappropriate to interact with men.

We know shaking hands is an acceptable and standard greeting in the Western world, but in public in the Middle East holding hands is not accepted. It is best to refrain from contact. When you introduce yourself, address locals by their full name.

It is important to show respect to the traditions, especially during the holy month of Ramadan, the faithful fast from sunrise to sunset. It is advisable to show respect by not consuming food or drink in front of those who are fasting.

We all know that women dress very conservatively in the Middle East. In some countries, it would be considered unseemly to even be walking in the street without a man and it could even be illegal and extremely disrespectful, and dangerous if you dress as you do in some western countries with top and shorts. Recently Saudi Arabia announced that it dropped its dress code for foreign women, from the “fully dressed” meaning everything including the face must be covered, but still women should be caution the way they dress.

Some countries like Jordan, Lebanon or the United Arab Emirates, are quite progressive and visitors aren’t expected to cover all the way up.
We advise doing proper research into how liberal the country you’re visiting is.

You can learn more travel tips by checking some of our other topics.