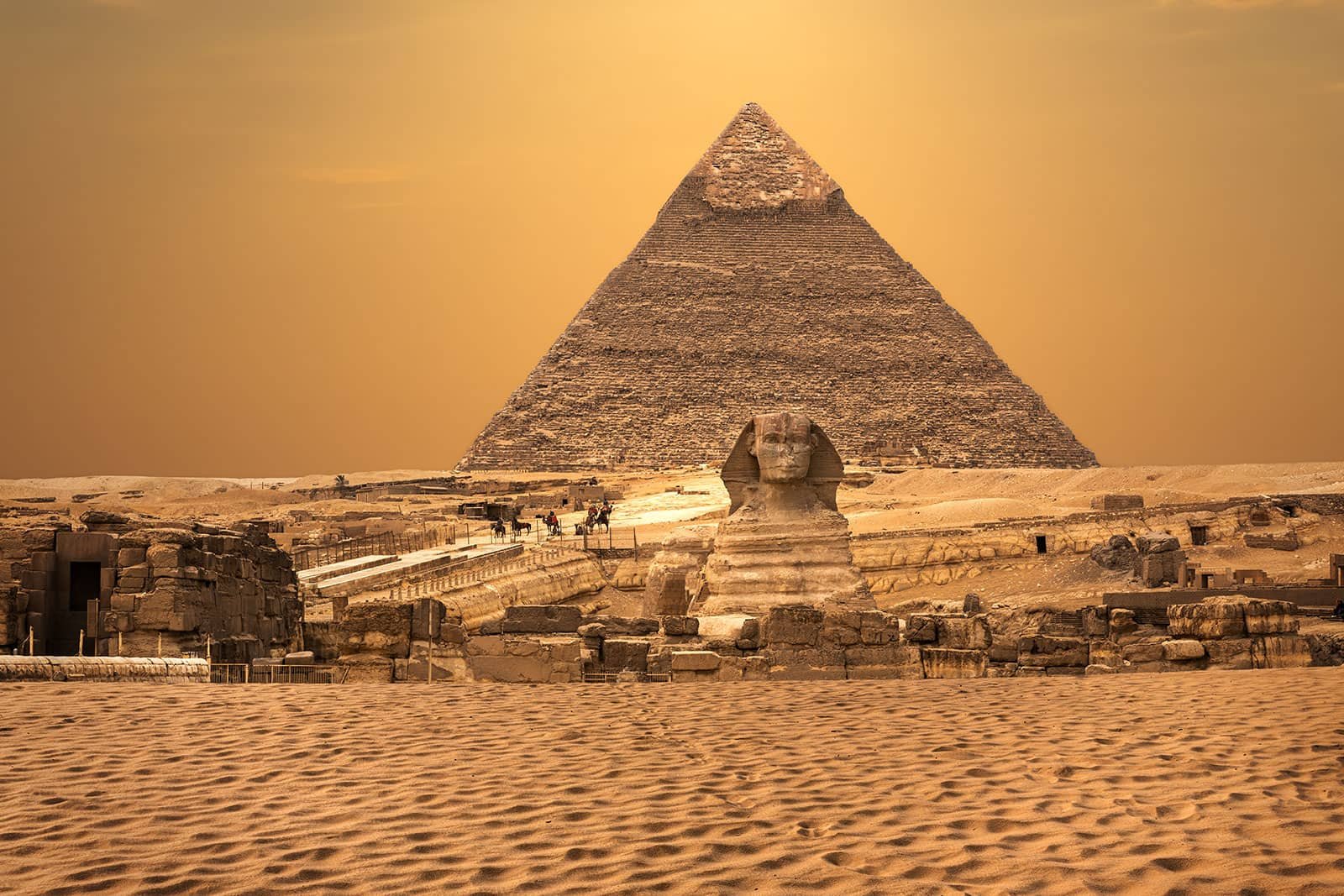 Egypt is full of amazing sites, landscapes and experiences. It is the perfect destination for budget backpackers and adventure travellers.

Contents show
1 The Western Oases & The Great Sand Sea
2 Pyramids of the Giza
3 The Sphinx
4 The Valley Of The Kings, Luxor
5 Sailing The Nile in Egypt
6 Scuba Diving And Snorkelling In The Red Sea: 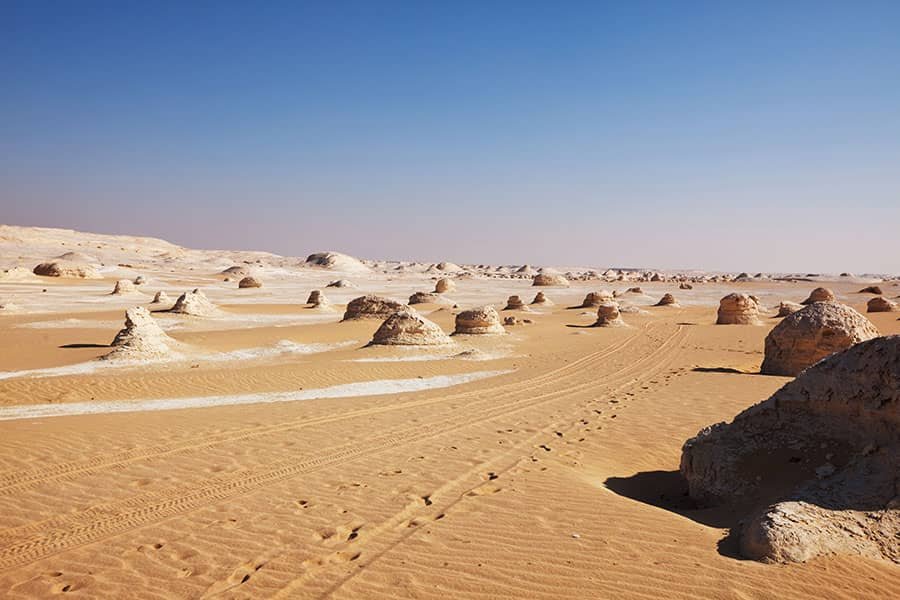 The Great Sand Sea is the second largest sand-covered area on earth (after the Grand Erg Oriental, in Algeria). It is a huge mass of sand that originated in the chain of wind excavated depressions paralleling the Mediterranean coast from Jalo (Libya) to the Qattara depression (Egypt). It is called the Great Sand Sea in Egypt, but the Calanascio Sand Sea to the west in Libya is a continuous part of it, as is the Rebiana Sand Sea, which is the southern extension of the Calanascio Sand Sea lying to the West of Kufra.
The western edge of the Rebiana Sand Sea may be considered the edge of the Libyan Desert. These deserts, Bahariya and Siwa Oasis are one of the highlights of Egypt. 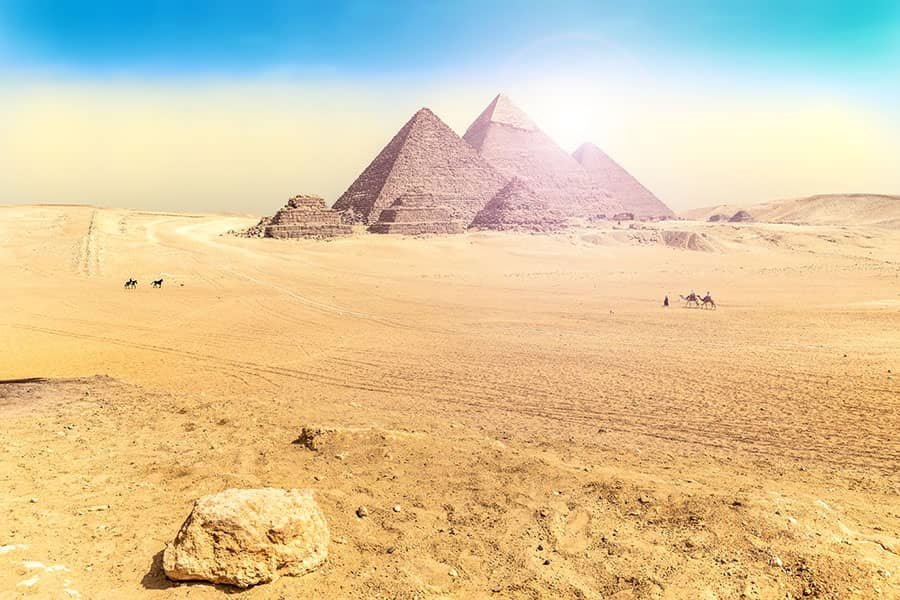 Pyramids of the Giza

Cairo’s most famous attraction, the pyramids of Giza are one of life’s bucket list and truly have to be seen to be believed. The pyramids are situated over with the Sphinx in Giza – which is located the other side of the Nile from Cairo.

Early morning is the best time to head here so you can avoid the crowds and catching the Metro is the cheapest way to do it. The pyramids and the Sphinx are incredible, but they are primarily appreciated from the outside and don’t require a whole lot of time.

It was the tallest construction on the planet till the nineteenth century. The pyramid is estimated to include over two million blocks of stone weighing on common 2.5 tons.

Cairo’s most famous attraction, and rightly so, the pyramids of Giza are one of life’s bucket list greats and truly have to be seen to be believed. The Giza plateau is also home to the Great Sphinx, the pyramids’ famous neighbor.

The Sphinx looms large even next to the enormous pyramids just a few hundred yards away, the questions about how and why it came into existence feel even bigger. The most widely believed theory suggests the Sphinx was built at the same time as the pyramids and boasts the face of Pharaoh Khafre.

At one point the Sphinx had both a nose and a beard, but today both are missing. Although a favorite theory proposes that Napoleon’s army shot a cannonball into the Sphinx’s nose

Dating back to 2500 BC and positioned on the entrance to the Pyramid of Khafre, the Sphinx is the earliest recognized ancient Egyptian sculpture. It stands sixty six ft (20 m) tall, with an elongated physique, a royal headdress, and outstretched paws.

The Valley Of The Kings, Luxor

The Pyramids Of Giza, The Valley Of The Kings, Abu Simbel, Kom Ombo and The Luxor Temple are just a few of the thousands of time capsule temples you may find yourself wandering through.
There’s no way you can come to Egypt and not check out some temples, so definitely add them on your list of things to do in Egypt.

Karnak and Luxor Temple are situated in the city of Luxor (unsurprising!) and it’s easy to visit them both in the space of an afternoon.

Karnak Temple is one of the largest in Egypt, this is a huge place you’ll need at least a few hours to explore.

Luxor Temple is open until 9pm and being here around sunset to catch the golden fading light of the days as it reflects off the pillars really is magnificent and a must-do. 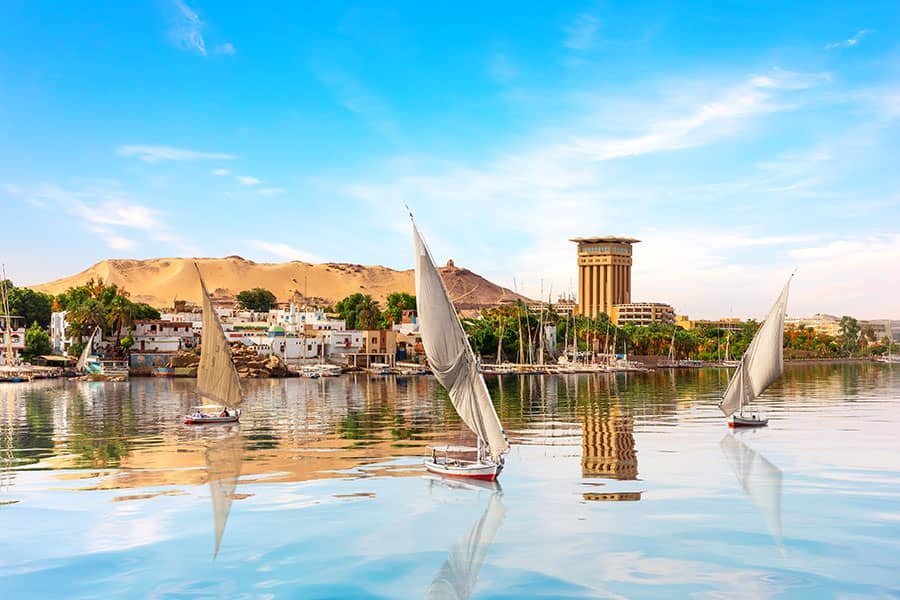 Sailing The Nile in Egypt

A Nile river cruise is everyone’s dream, a private sailing boat sounds perfect. The famous Nile River should be a journey of a lifetime and one to remember for the right reasons.
The Nile is the world’s longest river at about 6650km and your Nile journey could be anything from a short hour-long sunset cruise to a multi-day itinerary anywhere between Cairo and Aswan.

What makes the Nile river cruise so thrilling is the fact that you truly get to see a part of Egypt that isn’t accessible any other way. From the morning when you wake up to the morning sounds of being moored by a local farmer’s water buffalos, your senses start absorbing a symphony of sights.

There are a number of options for touring on the Nile. By far the most atmospheric is the felucca, a traditional sailing boat. This experience will probably be most akin to that of the ancient Egyptians. While private felucca cruises are popular they can be expensive and they are probably not as comfortable as luxury cruise ships but they do follow the same route as larger cruise ships. 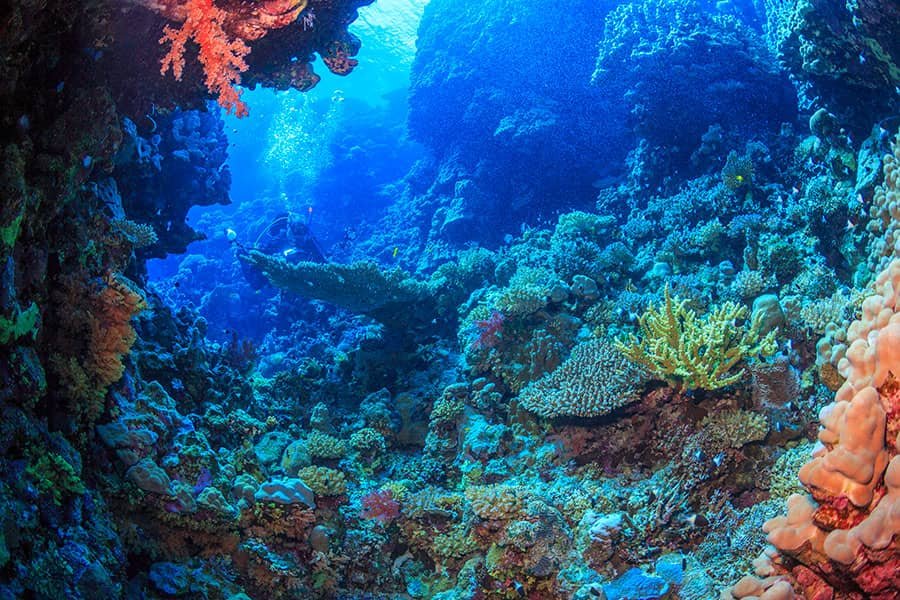 Scuba Diving And Snorkelling In The Red Sea:

Diving the Red Sea can easily fit in a backpacker’s budget at just $25 / dive it’s one of the cheapest places in the world to don a mask and fins!

To dive in Egypt is certainly a magical experience as it is definitely one of the best scuba diving destinations in the world and also one of the most diverse for its small underwater wonders.
Egypt’s east coast contains some of the most colorful corals and diverse sea life you will ever see.

You can dive in the infamous ‘blue hole’, feel like you’re skydiving in ‘the canyon’, enter the sunken ship Thistlegorm or feel claustrophobic as you descend the caverns of ‘the bells’ dive site. Read more about other memorable Egyptian adventures on a tight budget 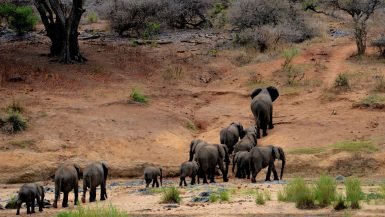 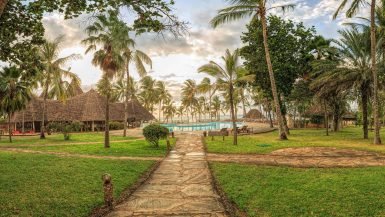 10 Top Things to Do in Malindi, Kenya 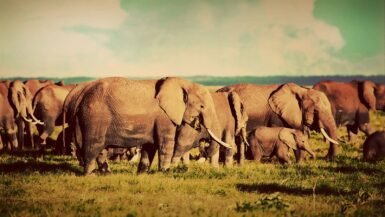 Top African Nations to See in 2019