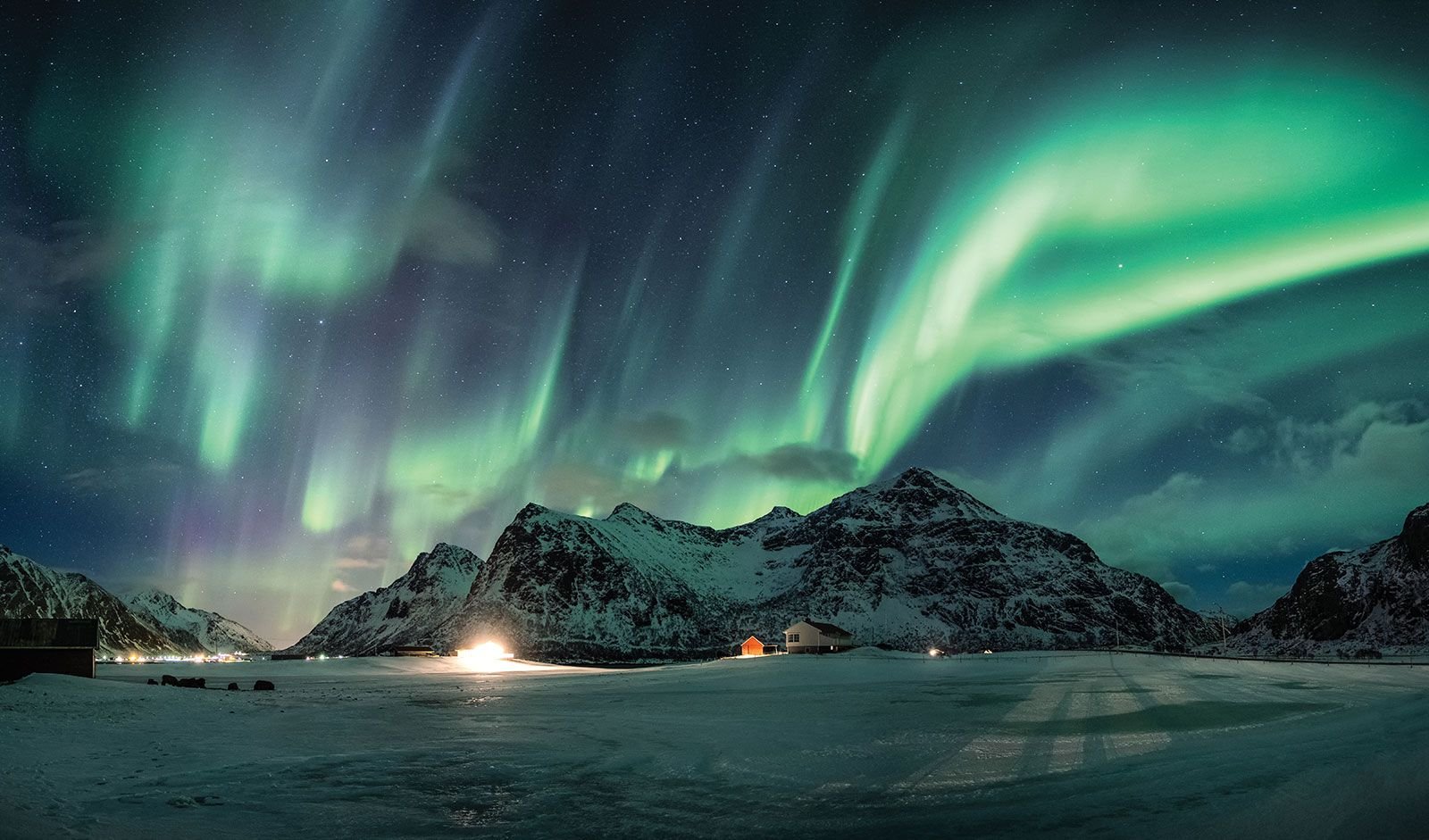 The 7 Best Places to See the Northern Lights

These Aurora Borealis Lights or Northern Lights are the result of collisions between gas particles in the Earth’s atmosphere with charged particles released from the sun’s atmosphere.

For each and every northern lights enthusiast, one question arises: Where to See the Northern Lights.

Check Out The Best Places to See the Northern Lights

In the northern hemisphere, the lights are best seen from Iceland, Greenland, northern Norway, Siberia, the Canadian territories and Alaska. 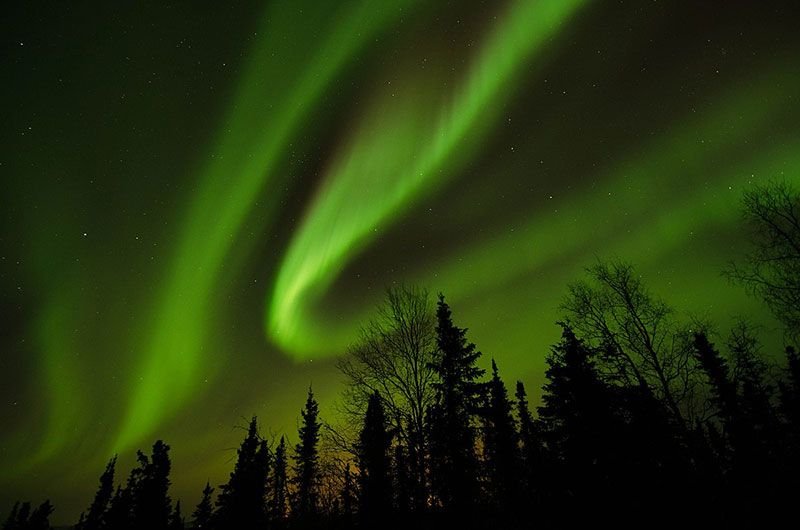 Fairbanks is one of the largest cities in Alaska. Due to its location, Fairbanks is frequently referred to as the best place to see the northern lights in North America. Alaska is one of the most pristine and untouched places in the world. The viewing season lasts almost seven months between mid-August through mid-April.
Fairbanks is the coldest large city in the U.S. and it sits at 500 feet above sea level and is surrounded by Murphy Dome, which is one of the largest peaks.

Fairbanks is a hub for cross-country skiing in Alaska. It has hosted many different big ski events. 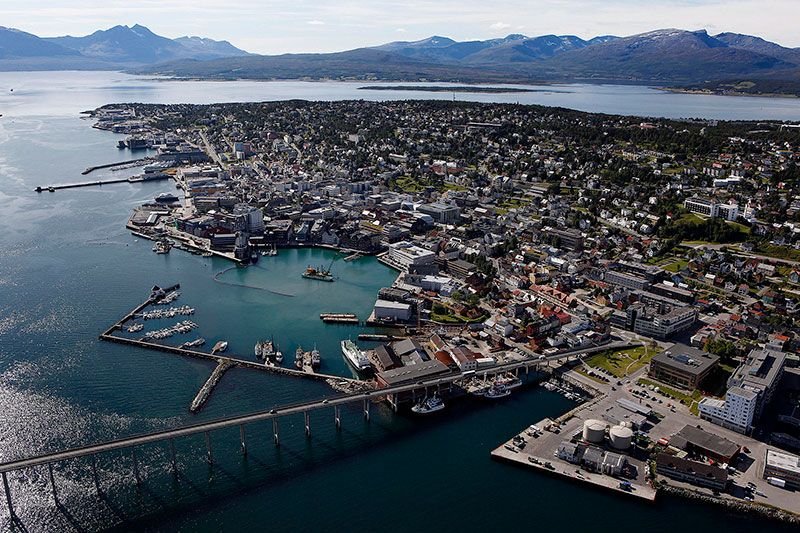 Tromsø is the largest city in Northern Norway and one of the best places to view the spectacular Northern Lights in winter. Tromsø is very favorably located for viewing the Northern Lights, but you cannot see the aurora at all times.

The city is almost 350 km north of the Arctic Circle. You can combine your northern lights excursion with a wide range of daytime activities such as whale watching, dog sledding, snowshoeing, and snowmobiling or exploring through the museums. 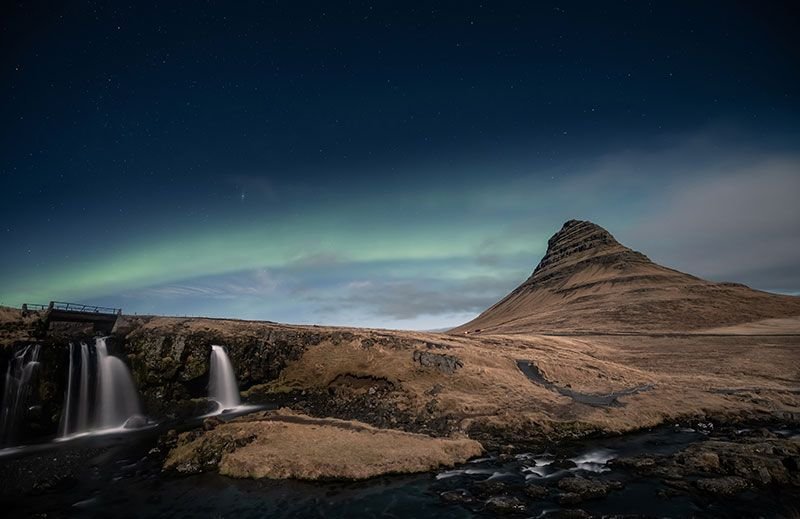 Reykjavík is the capital of and largest city in Iceland and the northernmost capital city in the world. If the skies are clear and the Aurora is active you can see the Northern Lights pretty much anywhere in Iceland. A great way to enjoy the Aurora in downtown Reykjavík is by taking a stroll along the north shore scenic and sculpture walk. You can find plenty of spots in the city or outside the city which offer great spots for Northern Lights viewing. 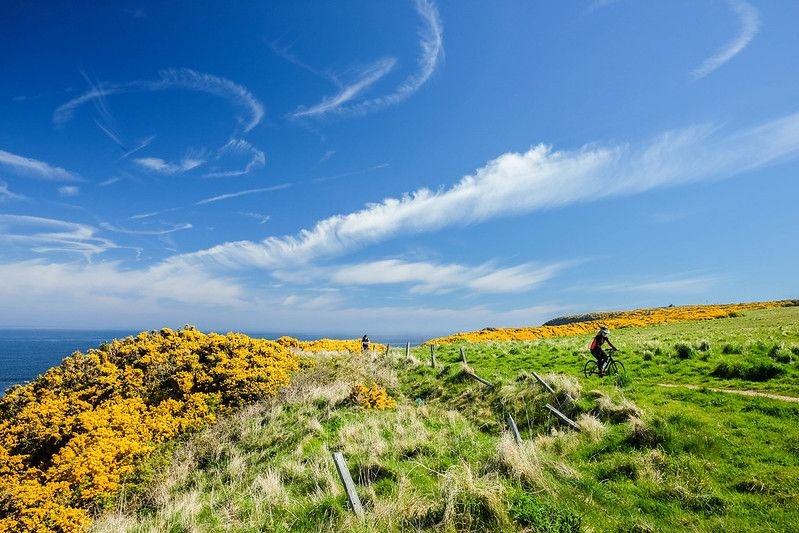 Northern Scotland actually lies at the same latitude as Stavanger in Norway and Nunivak Island in Alaska. Nights need to be cold and the sky clear of clouds, with limited light pollution and increased solar activity. The aurora can be seen anywhere in Scotland when the right conditions are met. Top spots include Shetland, Orkney, Caithness, Aberdeenshire, the Moray Coast, Lewis, Harris, Rubha Hunish in Skye. Aurorae come in all colors, shapes, and patterns, setting the night sky.

The Moray city lies in the north-east of the country, with coastline on the Moray Firth. It offers a wide variety of scenery and wildlife, with great views over the Moray Firth and its famous dolphins. 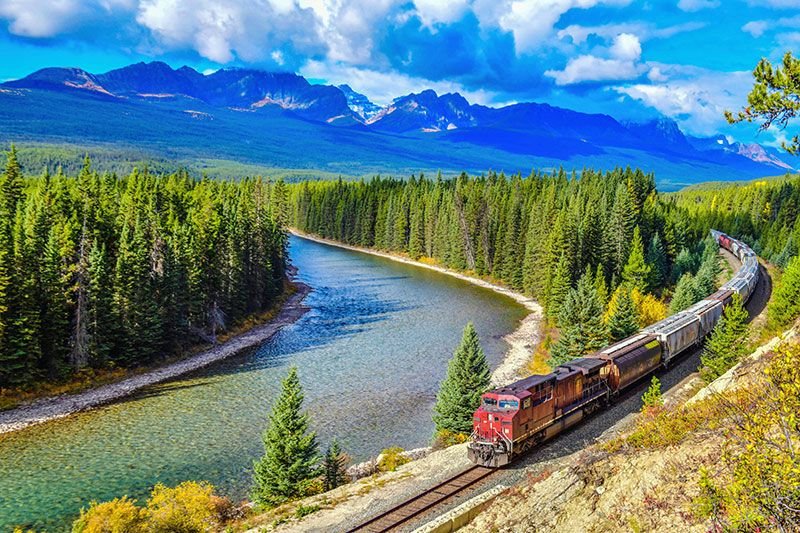 Alberta is a province in Canada with great, contrasting sceneries of mountains, forests and prairies and home the cities of Calgary and Edmonton. The main attraction in Alberta is the nature. The best time to see the aurora borealis is September through mid-May. The annual Jasper Dark Sky Festival takes place in mid-October, where astronomers of any level can enjoy this natural wonder, share planetarium experiences, and attend photography workshops.

Great places to see the northern lights in Alberta are Wood Buffalo and Jasper national parks. The lack of artificial light around and the dark sky are a guarantee for an extraterrestrial view. 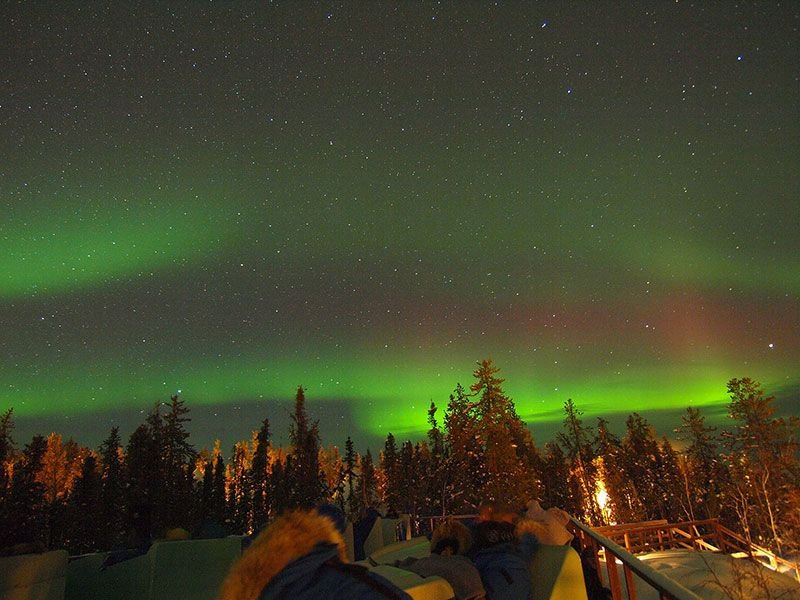 Aurora Village is a place for visitors to experience the magic and wonder of the North. Located on the Ingraham Trail near Yellowknife, in Canada’s Northwest Territories. Aurora Village offers not just aurora-viewing, but also offers a variety of tours for daytime activities.

The long and clear winter nights from mid-November to the beginning of April tend to be the best times of the year to visit for good viewing. The Snowking Festival, Long John Jamboree, and the dog sled races are annual winter events.
The Ingraham Trail connects Yellowknife to many lakes, rivers, and hiking routes. There are several other scenic hiking trails you can visit within the city boundaries. 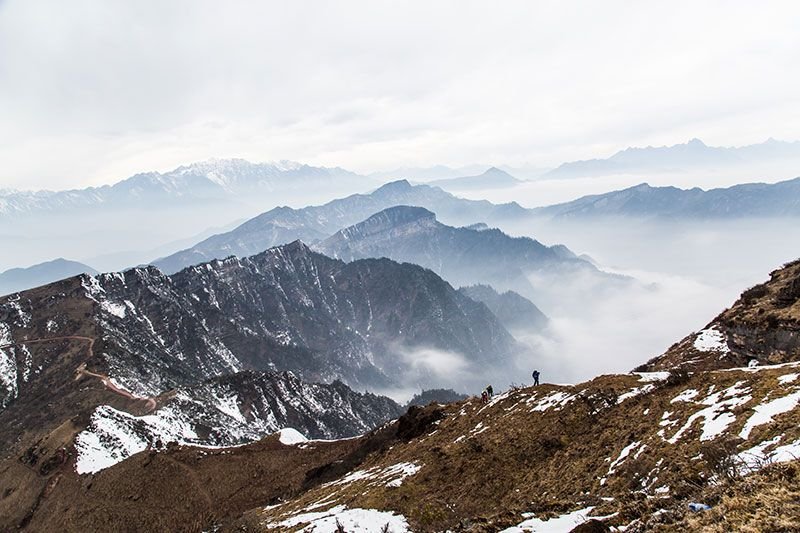 Greenland is the world’s largest island, in the Arctic far northeast of North America. Greenland is an autonomous territory of the Kingdom of Denmark that has the lowest population density among autonomous. entities. There are hiking trails or trail networks in some parts of Greenland. Some of them does require permits in some cases.

Northern Lights in Greenland can be observed from the end of August to the beginning of April and they are not found throughout Greenland. You can often see the lights in the closest inhabited areas. One of the best places is where can be seen very well is in the area of Kangerlussuaq due to its stable microclimate. Other great places to observe the Northern Lights in Greenland are Disko Bay, East Greenland, and Nuuk.

Don’t forget to check some of our other travel resources and destinations in travel category.